Shadow-banning the Queen: Is it time to rename Coburg?


The municipal district of Moreland in the north of Melbourne has recently renamed itself to Merri-bek. The old name was associated with slavery, the new name recognizes original inhabitants. In this case, the association with slavery was far stronger than in the campaigns to abolish the word master.

One of the most notable cities in the former Moreland is Coburg.

If 10 residents make a request to Merri-bek council (click here), council will be obliged to discuss renaming Coburg

The city of Coburg was originally named after an English village called Pentridge. A prison was built in the district and as the name Pentridge became synonymous with the prison, inhabitants wanted a new name for the district.

In 1867, Prince Alfred became the first member of the British royal family to visit Australia. Prince Alfred, like Prince Andrew today, was the younger brother of an heir to the throne.

The British royal dynasty today uses the name House of Windsor. Their origins are in the House of Saxe-Coburg and Gotha, a predominantly German dynasty from Coburg, Germany. In 1915, at the height of the Great War, the British royalty wanted to distance themselves from Germany so they adopted the new name House of Windsor. It is a lot like the recent decision of Facebook to rebrand as Meta after the scandals revealed by Frances Haugen. They are the same people with a new name.

Moreland, now Merri-bek, has a strong history of activism. One former Prime Minister, Bob Hawke, was the local member of parliament. Another former Prime Minister, Scott Morrison, wanted to ban citizenship ceremonies in Moreland. The picture of the late Queen Elizabeth II was shadow-banned from the council chamber, in other words, silently removed, many years ago.

When Australia held a referendum on becoming a republic, 58.7% of residents in Wills, the federal division overlapping Moreland, voted to ditch the monarchy. This was one of the highest results in favor of a republic.

Prince Alfred was 9 years older than his wife. They met when she was 15. Her father, Alexander II, was aghast.

The visit to Australia that inspired people to choose the name Coburg in his honor was in late 1867 and early 1868. It was only a few months later that he returned to Europe and took up that underage relationship at the very time the citizens of Coburg were discussing a name change in his honor.

The monarchy themselves haven't used the name Coburg for over 100 years. Therefore, it is ironic that in ditching the name, the radical citizens of Coburg would be concurring with a decision of a king who only visited Australia to grab some gold.

Another irony is that while the modern monarchy's biggest scandal relates to Prince Andrew, the visit by Prince Alfred in 1867 has its origins in Alfred's enthusiasm for naval service. He started working in the Royal Navy as a child, being only 14 years old.

It may be better to choose a contemporary name that reflects the values of the inhabitants today, for example, renaming Coburg to Thunberg.

If 10 residents make a request to Merri-bek council (click here), they will be obliged to discuss changing the name 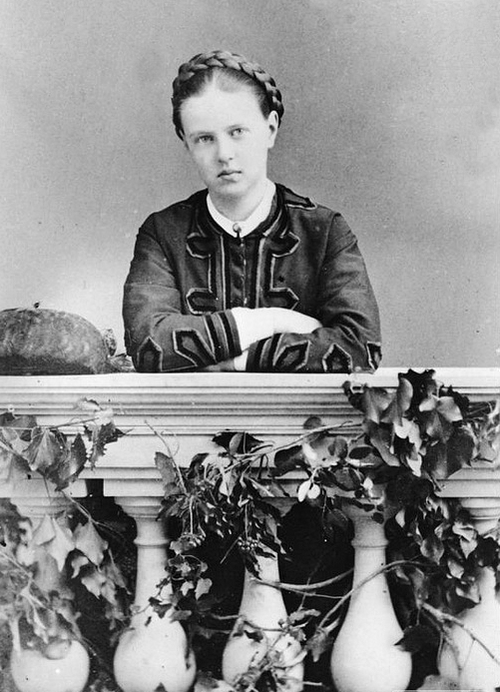