Free and open source software communities recently spent a lot of time and effort on renaming the master branches in Git repositories to main, or some other name, due to the association of the word master with the horror of slavery.

I plan to tackle the slavery issue in a separate blog. In this blog, my target is the misappropriation of the word abuse.

If we are sincere about abandoning the word master, we also need to stop using the word abuse, except in those situations where it is legitimate to use that word.

Abuse has a clear meaning. In the last week, we've seen women speak up about rape in Australia's parliament and misogyny on the set of Buffy the Vampire Slayer. 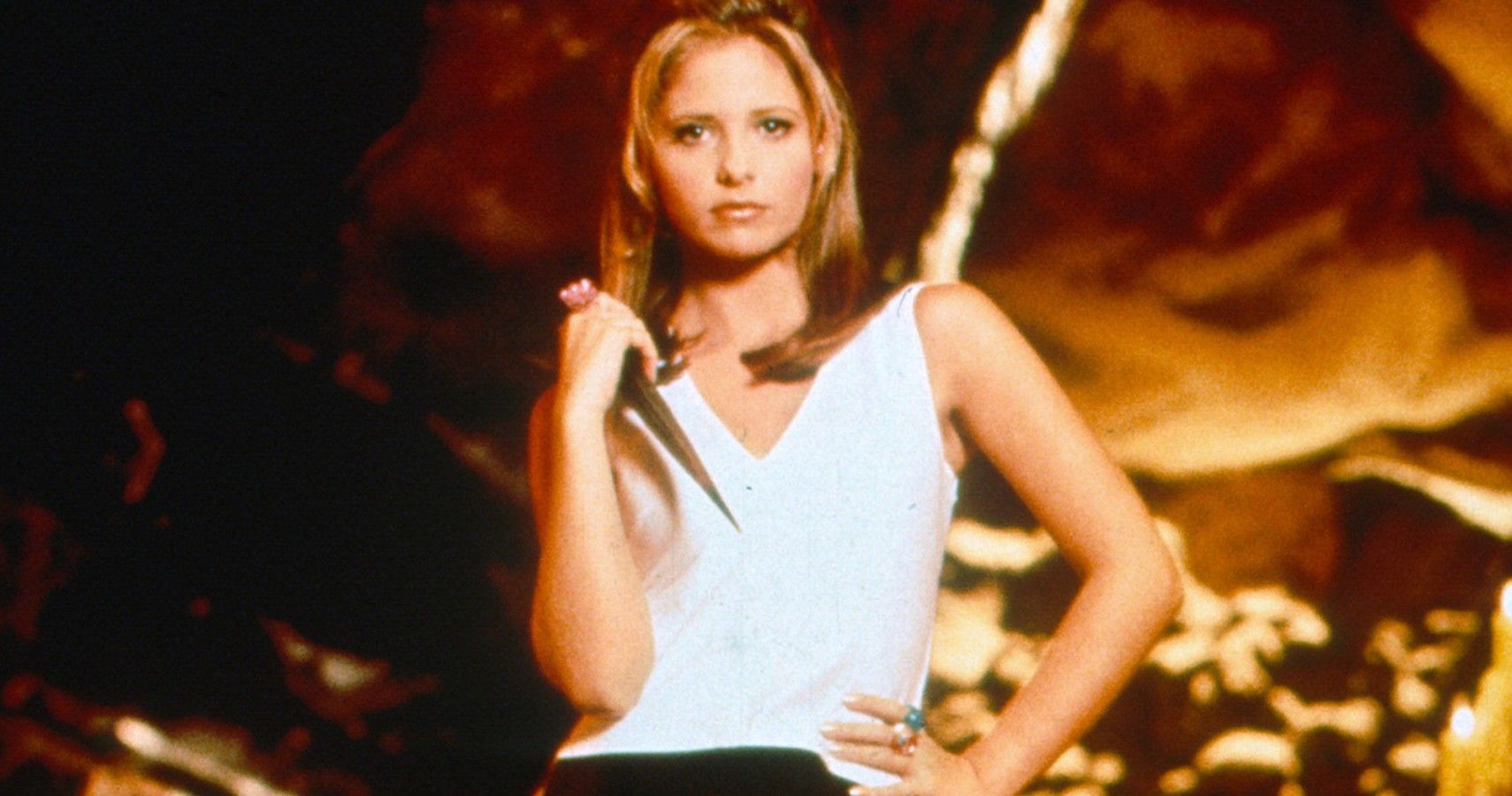 These are incredibly serious accusations.

The Buffy accusations are remarkably similar to the accusations against Matthias Kirschner, President of FSFE. The free software community elected me as a community representative in that organization. In 2018, after observing the culture of threats and blackmail, I resigned in disgust. Each new revelation about FSFE only confirms that I made the right decision to distance myself from those people.

Yet the accusations from the Australian parliament are even more disturbing. Having visited there on multiple occasions, I couldn't help contemplating the possibility that I may have visited the same office where this crime took place.

In the photo below, there may even be an unintended hint of male entitlement: I'm wandering around Australia's capitol in a t-shirt. It may simply be a reflection of how we live in Australia, the minimum dress code for visiting parliament doesn't set a very high bar. That particular t-shirt isn't easy to come by. The woman on the left is Senator Stott-Despoja, Australia's youngest woman in parliament and subsequently Australia's ambassador for women and girls. How shocking would it be if the crime took place in the same room where we took this photo?

The Debian Project is one of the oldest GNU/Linux distributions. In the 27 years of its existence, so-called leaders have never published a consolidated financial report. When people asked about the Google $300,000 obfuscated by $300,000 from the Handshake Foundation, leaders classified all questions as abuse. When oligarchs behave like this and use the word abuse to deflect questions about accountability, they are trivializing real victims of abuse.

The people who hid that money from the rest of us simply have no right to use the word abuse. Ever.

The situation in Australia's parliament has followed the same path as Debian: rather than resolving the most substantial issue, the employee was terminated on a minor technicality. A most serious act of abuse trivialized by equating it with a bureaucratic misdemeanor. 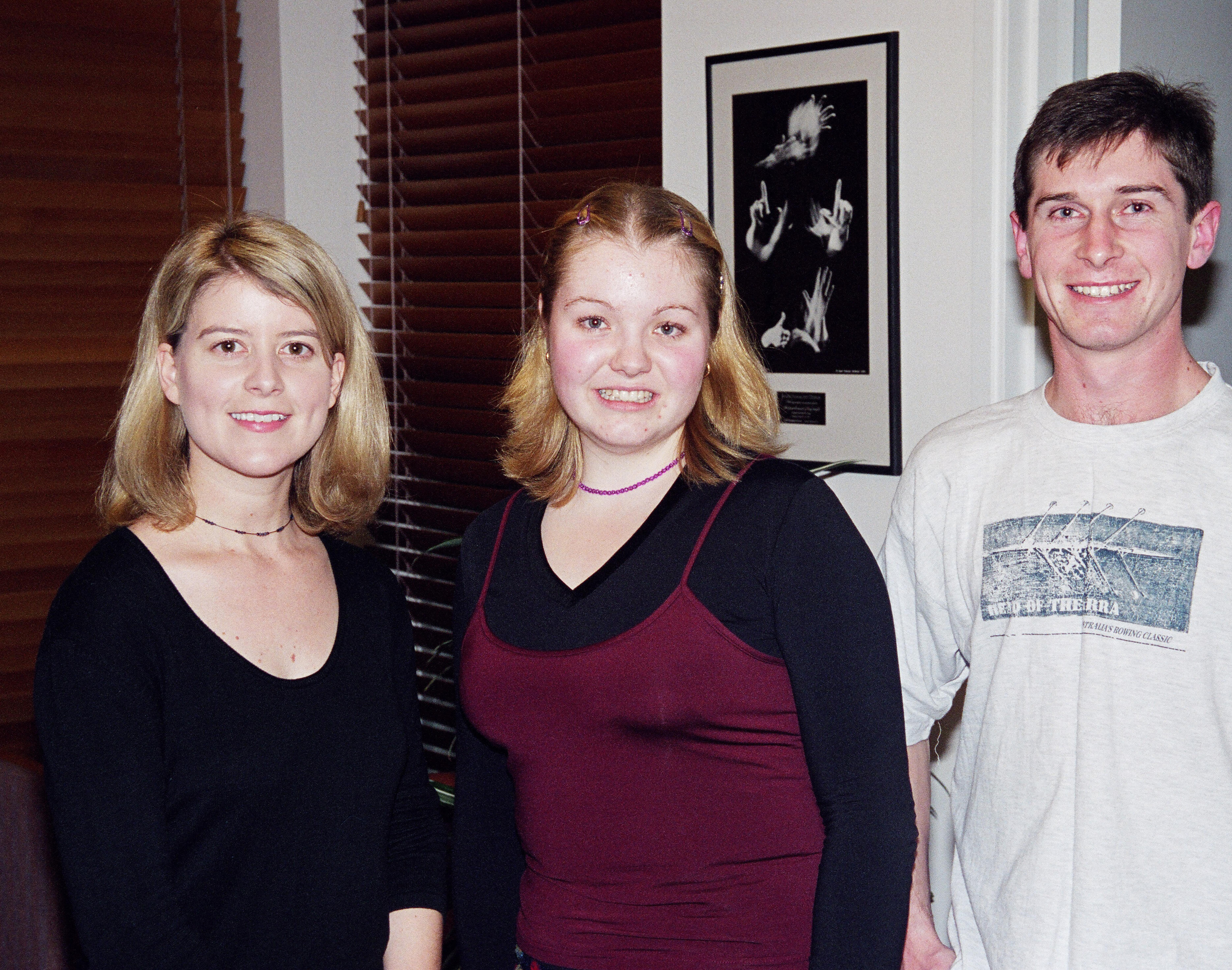 Lad culture: when I found a rat in Australia's parliament

Visiting Canberra, I would usually carry my SLR. You never know who (or what) you might meet. After hearing about the bravery of the women speaking up this week and the discussions about the culture problems there, I felt now is the right time to share these images from the billiard hall.

There is nothing political about this blog or the photos. Many Australian men feel ashamed about the way our political leaders appear to live.