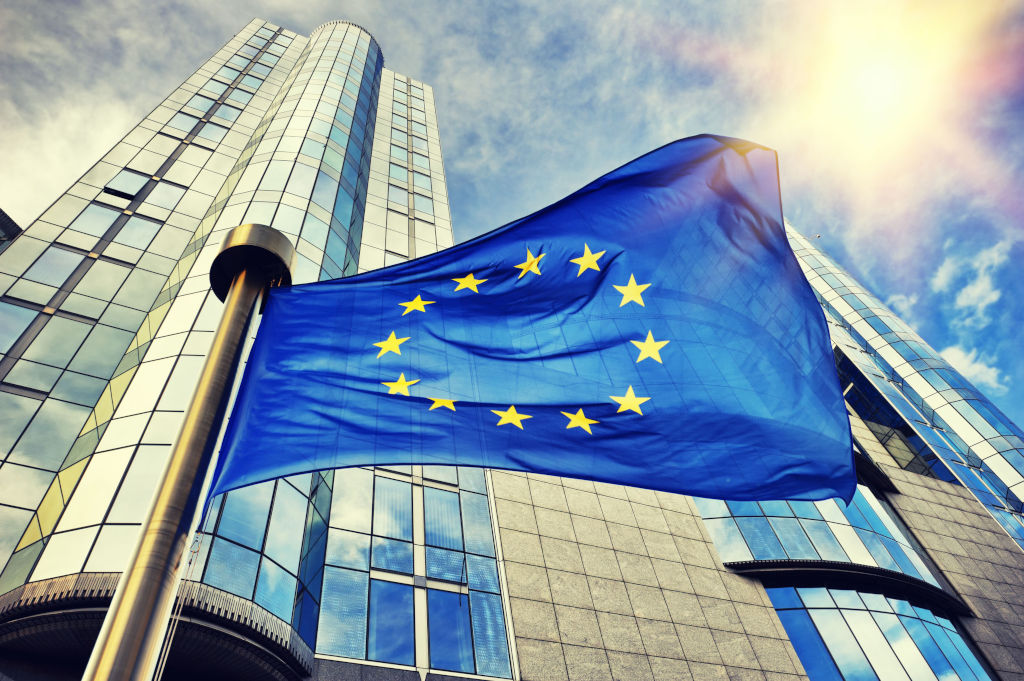 There has been a lot of news about the European Commission (EC) deciding to encourage open source software.

Some people have been confused and associated the announcement with the Public Money, Public Code campaign from FSFE. This confusion is dangerous as it allows FSFE to profit from work done by other people. If people don't understand the real reasons for the EC's decision then it will be harder to sustain the open source strategy or repeat this outcome in other public bodies.

The EC previously published an open source strategy for the period 2014-2017. The city of Munich had adopted Linux back in 2004. FSFE only launched the PMPC campaign in late 2017.

The PMPC campaign is an example of ambush marketing.

FSFE bosses were aware that from time to time public bodies would make announcements about open source and they could associate themselves with these announcements and hopefully experience a surge of donations each time a public body makes a big announcement like this. This is why they decided to set up a dedicated microsite using a different domain name, publiccode.eu.

Conversion of public bodies to open source is like cancer research. It is a forever war. Each time a city or state legislature makes a decision to use open source, each time there is a medical breakthrough on cancer treatment, people consider making donations to support those causes but the money doesn't always reach the people who did the work.

For people who want to understand and replicate these outcomes, simply making a donation to FSFE may have only trivial impact. There is strong evidence that people employed in the EC have had experience of open source during education and in previous employment. Organizing events and workshops to help more students and educators adopt free, open source software may have a more sustained impact than paying for the FSFE staff to travel around Europe giving out PMPC stickers.