Peter Eckersley and I.

Shelley's strengths are in the social sciences rather than computing so she was making this decision based on feedback from the wider community. She was not affiliated with the political groups where Peter and I found support. Somehow she put aside the day-to-day machinations of student politics and appointed these positions on merit alone. History has proven her choices to be correct.

This created a situation where Peter and I were both rivals and collaborators. Despite the murky nature of student politics and the fact that our association would subsequently become the biggest ever bankruptcy of a non-profit student association, I couldn't find fault with him.

In September of 1998, when student elections came around, we faced the most unusual situation. Melbourne University Student Union had the privilege of electing seven delegates to the National Union of Students. Out of those seven seats, six candidates won a quota. After many other candidates were eliminated, three candidates remained: Jacob Varghese, Peter Eckersley and I in a preference battle.

Jacob was the smoothest political operator of our generation. He took that seat and a few weeks later became president of the NUS too. Today, Jacob is CEO of Australia's most respected plaintiff law firm, Maurice Blackburn. The fact that two students from engineering and computer science, Peter and I, came within striking distance of this hot-shot law student is incredible in itself. Had Peter and I collaborated (think John Nash, game theory), we might have had the last word.

For a while, Peter was affiliated with the Australian Democrats. They were the third party in Australian politics. Democrat supporters had a reputation for being principled people who refused to associate with the two mainstream political parties. Principles were thrown out the window when the Democrat party imploded.

Peter and I both left Australia at different times and in different directions.

Peter's achievements with Lets Encrypt are legendary and I can't add anything to what others at EFF have already written.

The last photo I have with Peter is from DebConf15 in Heidelberg, Germany. In the same photo are some of the animals who attacked my family at the time my father died.

Some of Peter's last papers concern the role of Artificial Intelligence in military applications. Peter was right to worry about that, the world first autonomous drone was developed right down the corridor in the CS labs. University of Melbourne isn't mentioned in the paper and I didn't see Peter's name on it. But it was 1999 and the world was going to end anyway.

This is the photo from DebConf15 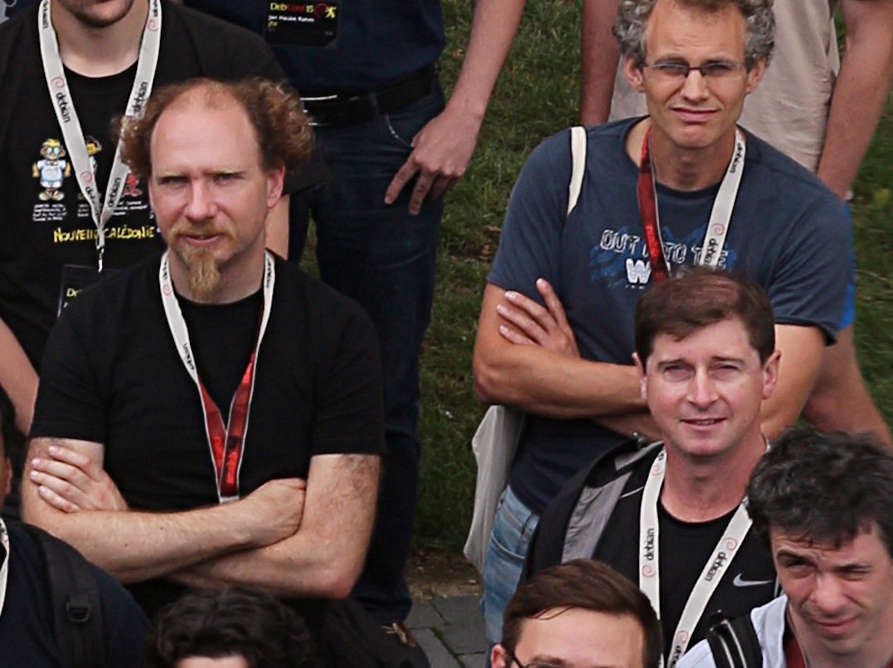 Click the paper to see how this project progressed after the students graduated. Could this be what Peter was warning us about in his paper about Google and military AI? 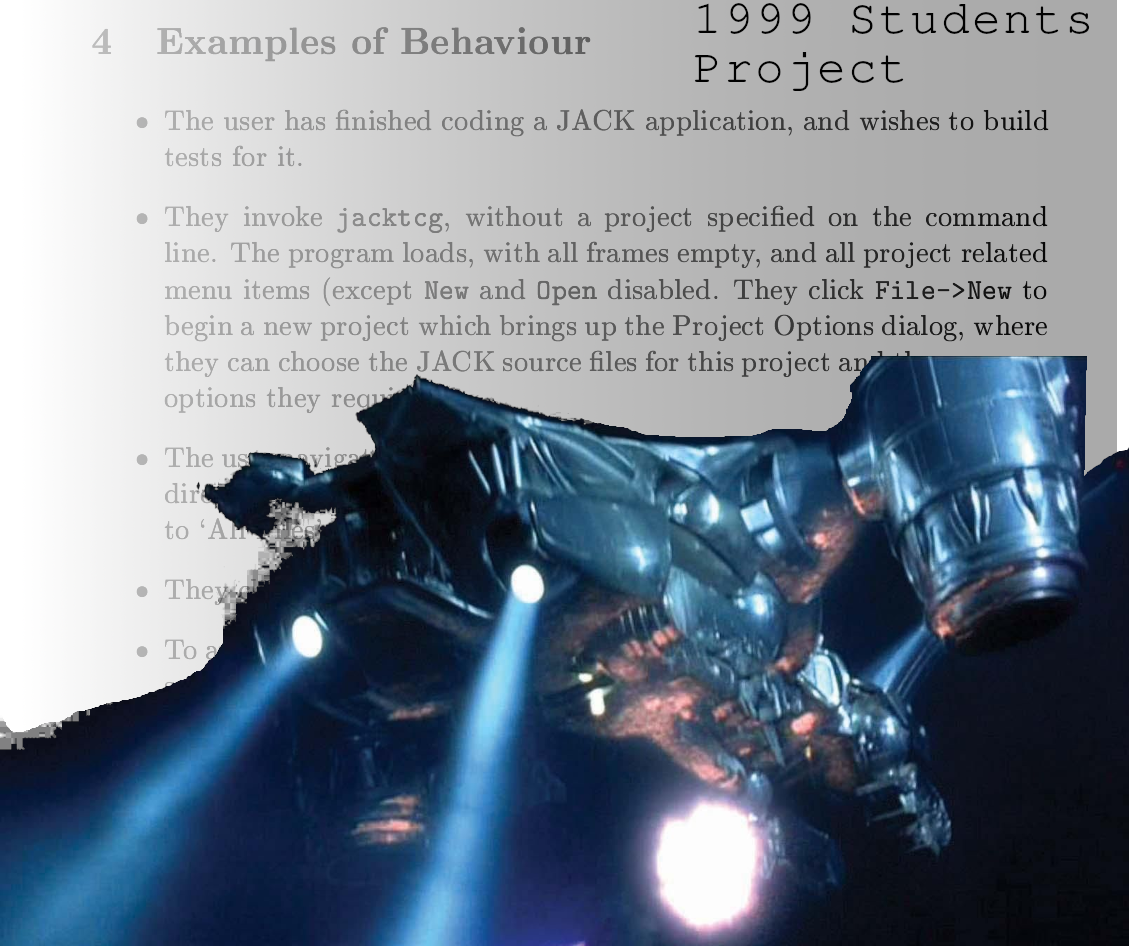