Victoria has just ended a 4 month lockdown and many European countries are now returning to various levels of confinement. For people in the most heavily restricted cities, it is almost like joining a mission to the International Space Station. In fact, NASA astronauts have been sharing a lot of advice for people already. 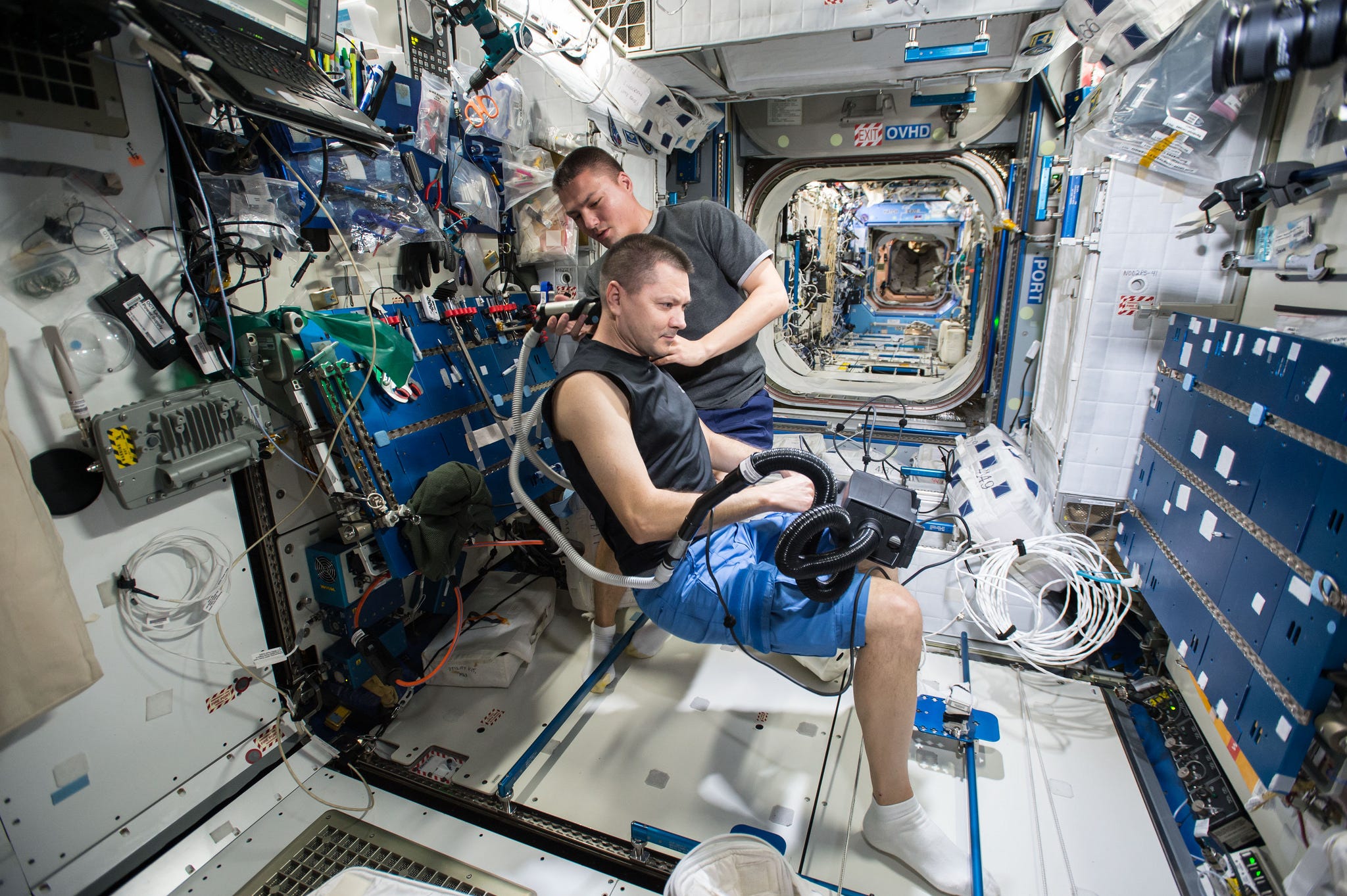 Based on my observations from the previous lockdowns, I assembled a few ideas to help make life a little bit easier.

Tricking the mind with light

There has been significant research in psychology and neuroscience to discover how the brain adjusts to different contexts. Normally, when we are in our offices, we are in a mood for working and when we are at home, we are in a mood for resting or concentrating on personal projects. When we start working at home, the lines become blurred. This problem can be assisted if there are different rooms for working and relaxing but not everybody has so much space.

In a small home, some simple tricks can still go a long way. The expulsion of all mobile phones and laptops from the bedroom is a good start. Using a timer to automatically put the mobile phone into silent mode outside working hours can not only help demarcate the transition but it can also help the mind feel relaxed when it is automatic, like the movement of the sun.

Using smart lights to automatically lower the brightness at the end of the normal workday and down another notch after dinner can help trick the mind to feel like you are in a different place.

Timers are a standard feature of free, open source software like Domoticz.

Many of our existing activities have attempted to go online with video meetings. For example, there is a Toastmasters meeting I would attend every two weeks after work. The meetings are now being held online at exactly the same time. I found this was something of a shock to my system: that might sound odd, as I'm one of the developers of the technology. Nonetheless, participating in online meetings brings a lot of the feelings that go along with work. I started participating in another group that meets at lunchtimes. It now feels normal to have those meetings in the middle of the day. For somebody who normally works all day with a computer, leaving the computer to attend meetings in person offered a significant contrast at the end of the day. It may be better to protect that contrast and use that time for some other permitted outdoor activity rather than attempt to stay longer at the computer and do the usual activity in an online medium.

With all conferences cancelled this year, one of the things I decided to do was trying an online course. After the first week, I was having trouble sleeping at night, with pain at the back of my eyes. I was almost going to give up. I made various adjustments to dramatically reduce lighting. I already had my monitor permanently in the mode for Low Blue Light. I combined this with the GNOME desktop's Night Light mode and configured smart bulbs in my home to run dimmer and redder. After these changes, I feel the problem was almost immediately resolved.

Many conferences attempted to go online this year. Personally, I skipped most of them. I felt the online course was a far better option. As described already, it is a shock to the mind trying to do the same event in a completely different context. The mind associates particular feelings and habits with the venue and people. You simply can't force the same experience to be resurrected in an online event. In some of the events I did watch, I felt that speakers were just going through the motions because they felt a sense of obligation to the event. On the other hand, many online courses were produced before the pandemic by filming speakers in the real world. I received a nice certificate affirming the effort I put into participating.

A night out at home

With record numbers of people being infected, dying or simply losing jobs, the idea of throwing a party may not be the most sensitive thing to do. Nonetheless, if you do want to recreate the feeling of going out to a bar or nightclub, it has never been easier or cheaper to do so with various technologies you can buy online.

Once again, the key theme is lighting. Smart bulbs can be configured for gradual changes throughout the work day. Some bulbs can be configured for more advanced effects coupled with music. One of my lights is a LED panel that can simulate a disco, candlelight, thunderstorm or even a police car to make the night complete. This means it can be anything from a night club in Berlin to a local pub in Ireland.

For sound, seeking a larger diameter speaker sometimes makes a dramatic impact. A pair of oversized vintage speakers from an op-shop may produce better sound than the built-in speakers of most modern laptops, monitors and flat screen TVs.

Once you've conquered light and sound, it is time for taste. An Air Fryer can make chips and there are plenty of recipes suitable for any level of cooking skills. Some of the best models are not available in every store and most of them are a lot cheaper online anyway. While they sound like a jet engine, there is no evidence that Air Fryers have been used in the astronaut diet.