Having a number of family members connected with the diocese of Melbourne, I followed the work of the Royal Commission closely to try and understand what was true and false in these matters.

The Catholic church teaches that any secrets disclosed to a priest in the sacrament of confession will be protected by the priest. The obligation on the priest is very strong. Priests who violate the seal of confession can be denounced and ex-communicated. In various cases around the world, criminals have confessed to their priest, admitting to murders and other crimes and police have sought to gain testimony from the priest.

One of the most glaring examples of blackmail is a priest telling his victims that his crimes are subject to the same secrecy but in reverse. It is on page 207 of the report:

What convinces me is the repeated comment (but with little suspicion of the meaning and significance any Catholic priest would find in the story) that D.D. advised the seal of Confession covered any revelation of what had happened in January between them ...

In fact, the victim wanted to become a priest too. The victim was told that he could never become a real priest if he disclosed abuse.

It is bizarre how a renegade priest has twisted the church rules to suit himself. Nonetheless, we see similar mind games in some free software organizations.

We see the same thing in FSFE. Employers and clients always ask us to sign employment contracts and Non-Disclosure Agreements (NDAs). As professionals, we make a concious choice to read and sign those agreements and be bound by them.

Here are messages that Kirschner has sent as he tries to force silence upon volunteers:

If you are buying a used car, you want to know about internal defects.

If you donate to the FSFE, you need to know how they waste your money.

Anybody can find those figures in the FSFE web site.

Anybody can estimate those figures by looking at the activity on FSFE mailing lists. Over fifty percent of the emails are written in German.

As above, these figures were copied and pasted directly from FSFE's own financial transparency pages.

Is this the FSFEurope committed to transparency or the FSFGermany?

Cutting and pasting the figures from the FSFE web site and putting them into a spreadsheet is not a crime in any European country.

Much of what Kirschner writes is nonsense. In a volunteer organization promoting transparency, there is no such thing as FSFE-internal information. It is an absurd accusation.

Catholics believe that Jesus Christ was reincarnated at Easter. When you read the overbearing demands of Matthias Kirschner, who do you feel has been reincarnated in Berlin?

I never signed an NDA with the FSFE. The community elected me as the fellowship representative. I had an obligation to publish information for the community.

The similarities in the report of Catholic abuse are strikingly similar to the FSFE CoC Abuse:

We are satisfied that there was a prevailing culture within the Archdiocese, led by Archbishop Little, of dealing with complaints internally and confidentially to avoid scandal to the Church.

This comment appears about an eight year old girl. The woman waived her right to anonymity:

In a confidential memorandum dated 20 November 1985, Mr Dooley wrote that he had met with Mr Sleeman and Father Searson to discuss a parent’s concern ‘about what they saw as a sexual advance to their daughter by Father Searson during Reconciliation (Confession)’.

Around the same time that Kirschner was making these abusive demands upon people, we saw Enrico Zini using similar tactics to try and censor various people in Debian. Each of his messages finished with a veiled threat like this:

We are sending this email privately, leaving its disclosure as your decision (although traces in public databases are unavoidable).

The implication is that Mr Zini will never tell anybody that he made defamation about us as long as we are obedient to him.

Volunteers including Dr Norbert Preining and I were brave enough to call his bluff.

Here is a quote from the mafia video:

We pledge to deny everything until the seventh generation, to renounce all the criminal societies recognised by me until today, so as to preserve the honour of my wise brothers.

Here is what the Debian Social Contract has to say about secrecy:

3. We will not hide our problems

The FSFE publishes a transparency commitment too. 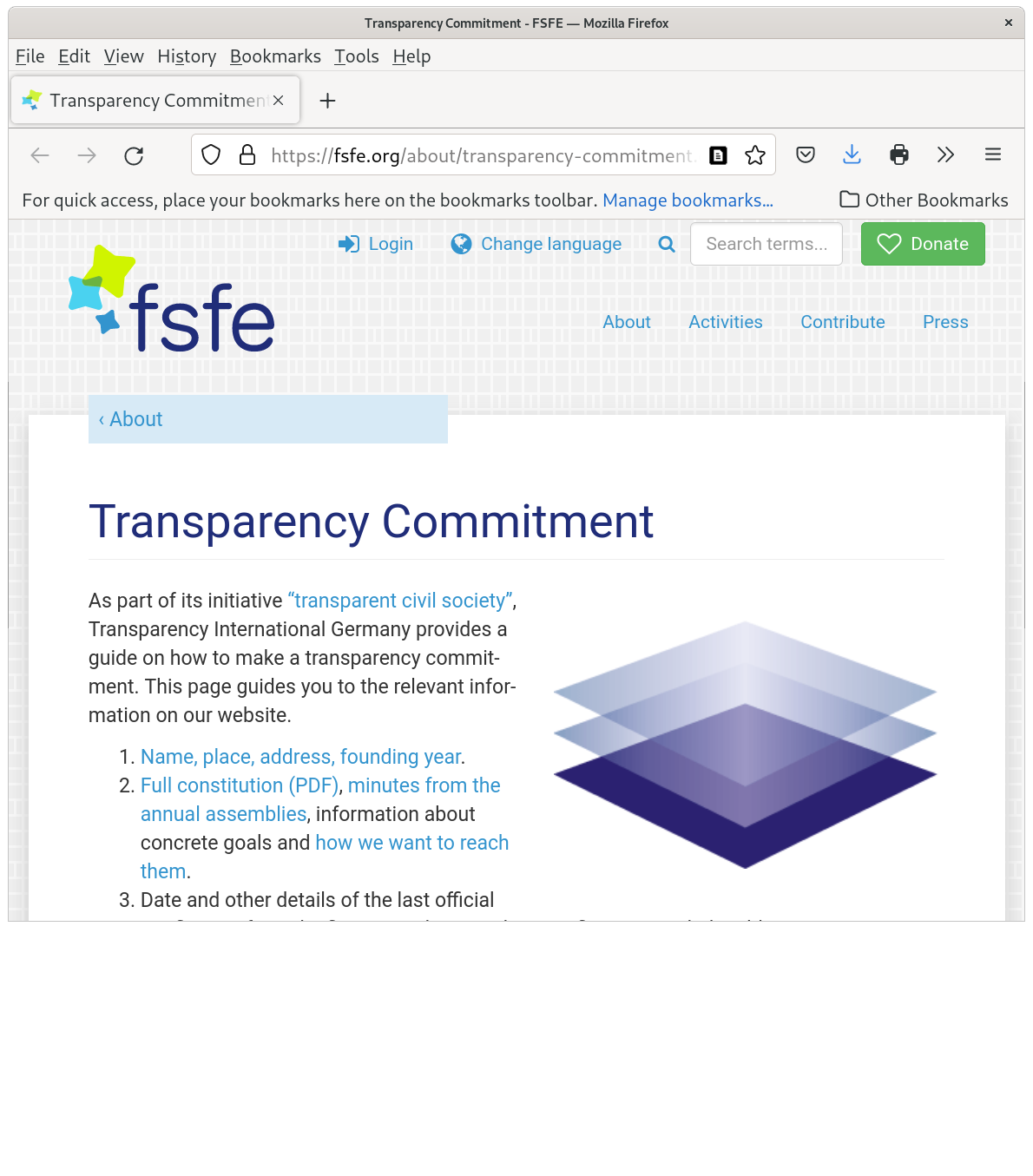