Many things have been said about Cardinal George Pell in recent years.

My father and my uncle both worked in the diocese for many years. The Catholic Education Office (CEO) serves communities around Melbourne and Victoria. The vast majority of employees, both clergy and lay staff, have served under Cardinal Pell with the highest standards of integrity and oblivious to the genuine suffering of abuse victims.

While Cardinal Pell was known for his skepticism about climate change, I will always be grateful for donations of surplus fileservers from the dioecese for me to recycle with Debian GNU/Linux.

This is a photo of my father outside the Catholic Education Office in east Melbourne: 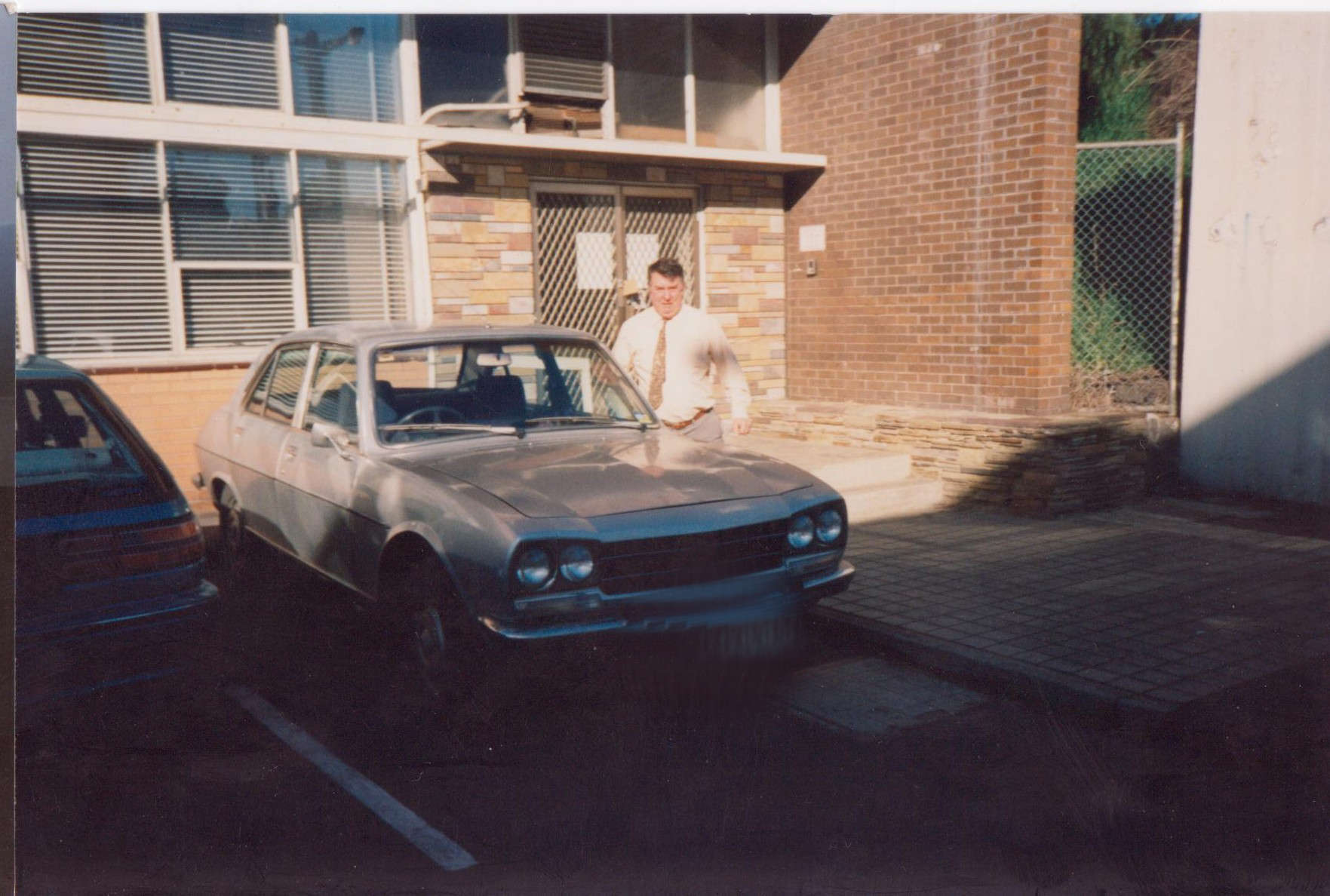