Who is banned from Debian?


This week there have been widespread revelations about Debian banning Linus Torvalds, creator of the Linux kernel.

Incidents like this say more about the perils of groupthink than about the developer in question. 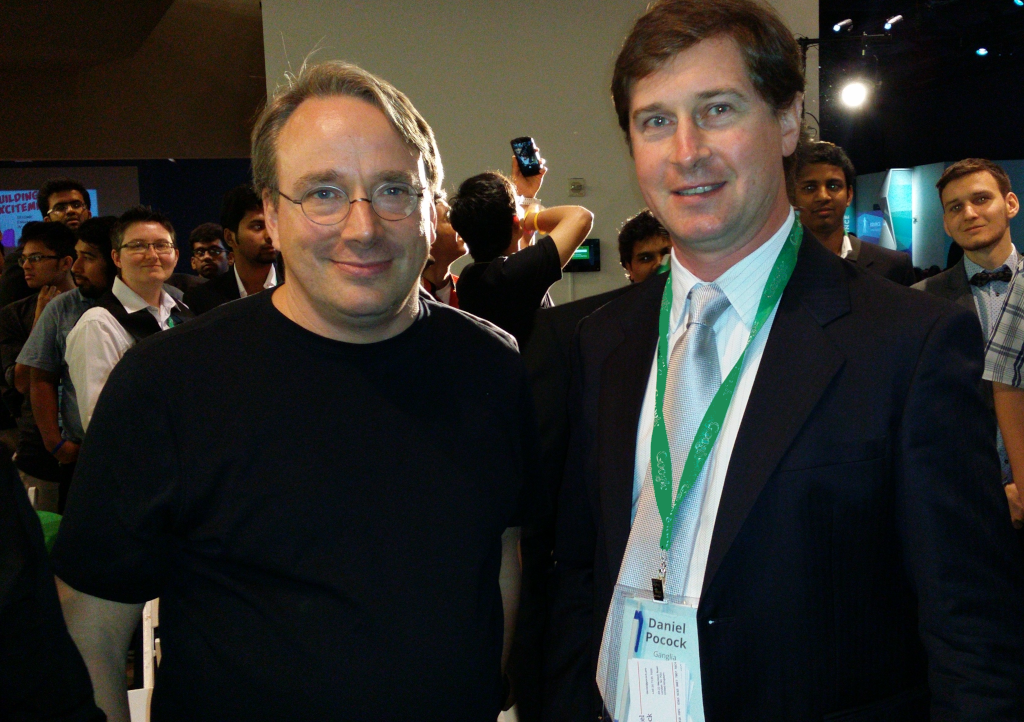 Techrights have published a treasure trove of 253 emails about the matter.

However, we only need to consider one key point: in his speech at DebConf, Torvalds had immediately corrected himself:

the kind of stuff that was going on behind the scenes made me once and for all to decide to never have anything to do with the FSF again so if you want to give money to an organization that does good give it to the EFF, the FSF is full of crazy bigoted people that's just my opinion right and well actually I've overstated that a bit right the FSF has a lot of nice people in it but some of them are a bit too extreme

Torvalds admits making a mistake. It doesn't look like his comments were planned, he was invited at the last minute. If bigoted is the word that popped into his head, it is most likely because it has come up in private conversation, unfortunately, so many times before. While the comment is regrettable, it is also worth remembering that people don't come from all over the world to spend a week together watching Sesame Street.

Over 1,000 Debian Developers produced and consumed 253 emails about Torvalds' slip of the tongue, resolving to ban him from future events.

If you are in the least bit tempted to read through the leaked emails, it would be a far better use of your time to pick up a copy of The One Minute Manager, by Ken Blanchard, PhD and Spencer Johnson, MD. In The Third Secret: One Minute Reprimands, Blanchard and Johnson suggest how important it is to focus on the mistake and not the person, to thank the person for their usual work and then move on putting it behind them.

The behavior of Debian's leadership figures couldn't be more remote from that. Over and over again, we see volunteers subjected to extended periods of public shaming and criticism. Torvalds didn't even need a One Minute Reprimand: he had already delivered it himself. Debian's shaming of Daniel Baumann lasted five years. That is a very long minute.

In another recent blog, I picked apart the falsification and misrepresentation of claims Debian circulated about Jacob Appelbaum. There is a pattern here: certain figures in Debian resent the attention on more senior developers like Torvalds and Jacob Appelbaum. They push these people out of the spotlight, obscuring their opinions and also obfuscating who does the lion's share of the work in free software.

Debian would not exist without the work Linus did to create the original Linux kernel. In fact, over 99.9% of the work in Debian wasn't created by Debian Developers, it was created by people like Torvalds and so many other senior developers like myself working in the upstream free software projects.

In 2019, Chris DiBona of Google asserted that Google Summer of Code

A report by Sam Varghese of ITWire this week explains how grateful he is for the stability of his Debian desktop. He gives all the credit for that to Debian. This reflects the impact of banning, censoring, demoting, expelling, moderating, excluding and publicly shaming the real developers, including Linus Torvalds himself. The people who deserve the credit have been photoshopped out of the picture. Debian's attitude to real developers, as revealed by Linusgate this week, is comparable to plagiarism in academic work or doping in sport.