Which movie most accurately forecasts the Trump presidency?

Many people have been scratching their heads wondering what the new US president will really do and what he really stands for. His alternating positions on abortion, for example, suggest he may simply be telling people what he thinks is most likely to win public support from one day to the next. Will he really waste billions of dollars building a wall? Will Muslims really be banned from the US?

As it turns out, several movies provide a thought-provoking insight into what could eventuate. What's more, these two have a creepy resemblance to the Trump phenomenon and many of the problems in the world today.

On the classic cold war theme of nuclear annihilation, Countdown to Looking Glass is probably far more scary to watch on Trump eve than in the era when it was made. Released in 1984, the movie follows a series of international crises that have all come to pass: the assassination of a US ambassador in the middle east, a banking crisis and two superpowers in an escalating conflict over territory. The movie even picked a young Republican congressman for a cameo role: he subsequently went on to become speaker of the house. To relate it to modern times, you may need to imagine it is China, not Russia, who is the adversary but then you probably won't be able to sleep after watching it. 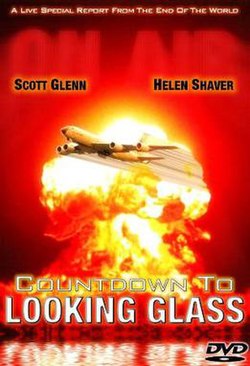 Another classic is The Omen. The star of this series of four horror movies, Damien Thorn, appears to have a history that is eerily reminiscent of Trump: born into a wealthy family, a series of disasters befall every honest person he comes into contact with, he comes to control a vast business empire acquired by inheritance and as he enters the world of politics in the third movie of the series, there is a scene in the Oval Office where he is flippantly advised that he shouldn't lose any sleep over any conflict of interest arising from his business holdings. Did you notice Damien Thorn and Donald Trump even share the same initials, DT? 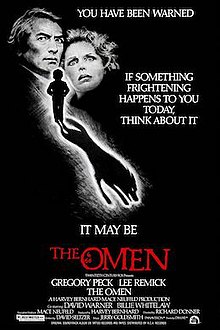