The Talos II and Blackbird motherboards, for the POWER9 chipset, have attracted increasing attention recently due to a variety of factors including FSF's Respect Your Freedom certification and the increasing unease about vulnerabilities or deliberate backdoors in Intel ME.

There are some simply cool things going on in the OpenPOWER space, like Microwatt, an implementation of the POWER instruction set that runs on an FPGA and boots Linux. If you don't trust the chips from IBM, Microwatt is a really interesting alternative.

Do you need a workstation class computer?

If you don't actually need a workstation class computer then any of the systems mentioned here are going to look quite expensive. If you do need a workstation then there are ways to build the Talos II or Blackbird and ensure you get value for money.

As an example, for a small IT support team of 2 to 4 people, it is possible to build a multi-seat configuration (example for Fedora), connecting all four users directly to the same Talos II computer. The cost of the computer is split up to 4 ways but any one user can exploit the power of the system when needed. The upcoming AMD Radeon Big Navi GPUs, which were leaked this week, are rumoured to have 16GB of video RAM, easily enough to attach four 4k displays. 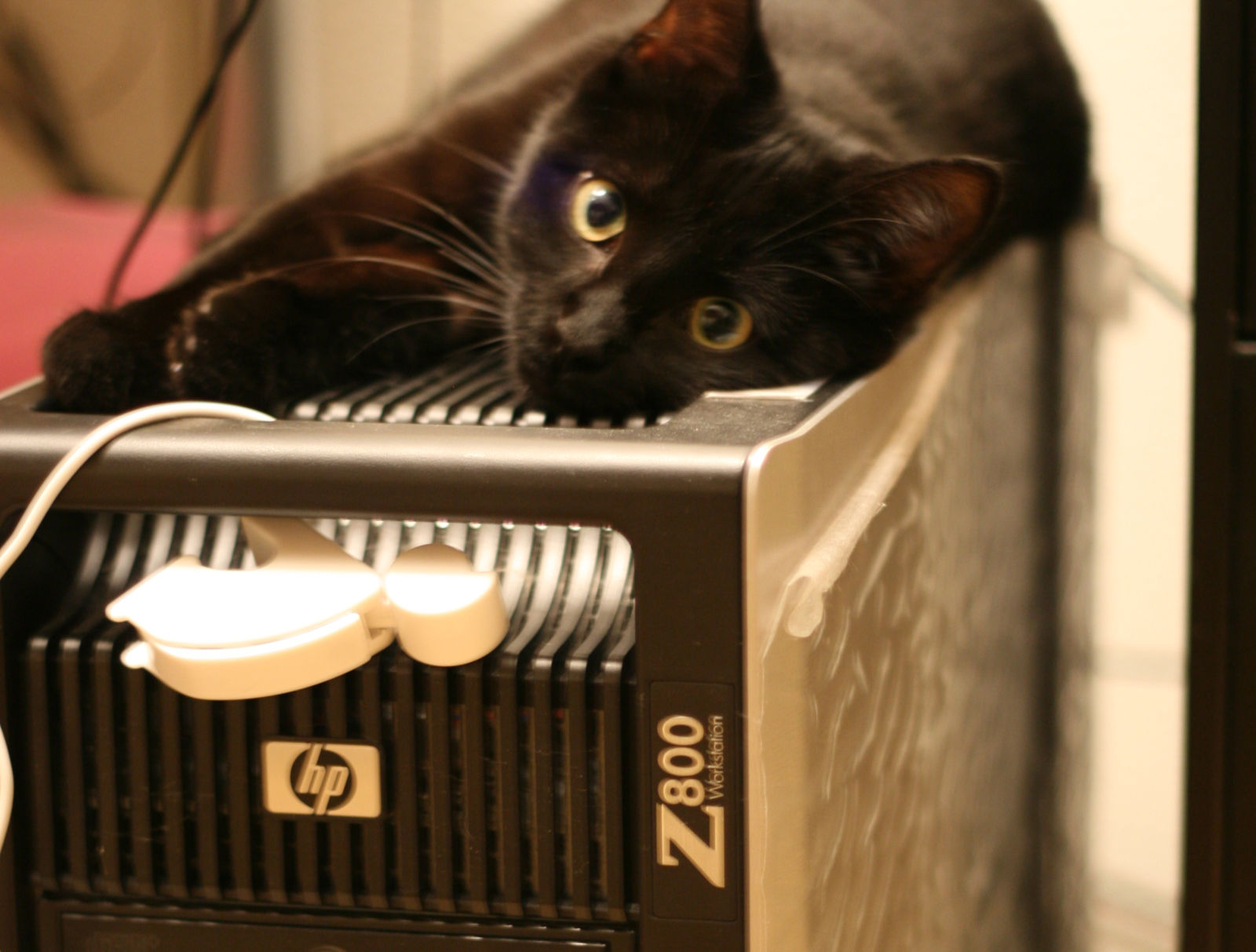 Does everything work as well as on x86?

Some users have expressed frustration that they could install a free operating system like Fedora, Debian or FreeBSD but a small handful of applications wouldn't work. One of the reasons for this is that Fedora and Debian builds their ppc64el kernels with 64k pages enabled while some applications only work with the more typical 4k page size. Simply recompiling my kernel packages without 64k pages was enough to resolve those issues for me.

There has been a lot of attention on the low-cost Blackbird motherboards. The Talos II Lite is only a little bit more expensive.

Don't let the size of the Talos II Lite deter you: for most people, I feel it should be the default choice. Talos II and Talos II Lite only fit in the largest cases but this is an advantage: large cases are often quieter because they have larger fans. Large fans run at lower speeds to move the same volume of air and you are less likely to hear them.

I feel the Blackbird is an alternative for people who want a portable system or people who are extremely concerned about cost or space while Talos II Lite is the default.

Here is a comparison: 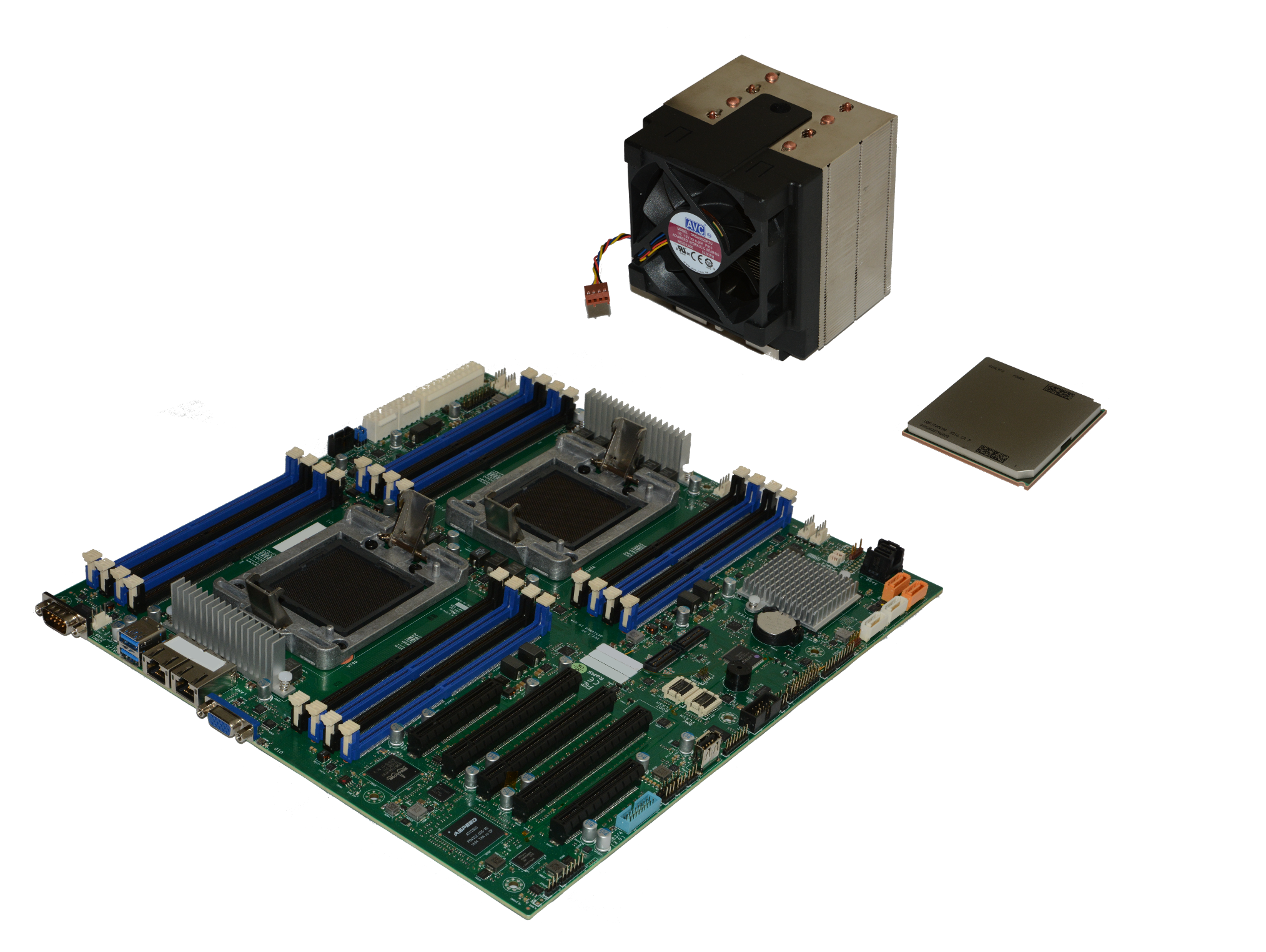 How much time does it take choosing parts?

Some people enjoy building their own computers while other people prefer to buy a ready-made system from HP or Lenovo.

US users have the option to simply buy a whole workstation, fully assembled, from Raptor. Users in other countries may prefer to buy the motherboard and CPU from Raptor while sourcing everything else from a local supplier. This reduces shipping costs and provides access to local warranty support.

Raptor's wiki lists many components that people have tested in various ways. If you don't have time to read all that and potentially try different bits and pieces, here is a list of suggestions based on my own build:

The storage system, including the type of disks and the controller, is largely at your discretion and may depend on your existing disks. If your GPU uses the 16x slot then you will need a storage controller that fits in the remaining 8x slot. An OCuLink HBA, M.2 NVMe HBA or a simple PCIe SSD could be a good choice.

If you don't regularly build PCs then I strongly recommend buying a computer toolkit including a flexible screwdriver extension. The extension allows you to reach into corners of the case and easily insert or remove the supports for the motherboard. Use of an anti-static wrist strap is essential when assembling expensive computer components.

I've personally tested Debian, Fedora and OpenBSD installers. Any of these can simply be placed on a USB stick and they work in the Talos II just like other computers.

As noted earlier, it may be a good idea to try recompiling the kernel. You can do that after the installation.

Be careful if you are creating a Btrfs root filesystem as it can only be mounted by kernels with the same page size as the kernel that created it.

Moving from Intel-based computing to a POWER-based architecture is actually a lot less hassle than some of the other challenges we have to deal with as free software professionals. The recent publications of emails at Techrights has got people talking about what things were like in the GNU/Linux halcyon days when the Open Source definition was being thrashed out in a communications channel that is anything but open. When I started out with free software in the mid-nineties, before the kernel reached version 1.0, it was a lot more challenging than getting started on POWER today. By comparison, the Talos II experience could be compared to a 5-star hotel on the edge of a safari park.

Assembly effort can be minimized by using a list of parts somebody else tested, such as my list above.

If you feel uncomfortable about Intel and AMD taking customers for granted and putting more and more concealed artifacts into each generation of their product then the only alternative is for users to divide our energy between different platforms. In the workstation category right now, OpenPOWER is the only credible competitor for x86, RISC V still appears to be a long way off.

The upfront expense of this system can often be justified if you have ways to fully utilize it, for example, with a multi-seat configuration for colleagues or family members. After all, there was once a time when IBM believed there was only a market for five computers that everybody would share or maybe it was fake news.