Censors, funded by Debian, have recently shut down one web site with critical information about Debian itself.

Personally, I found some of the things on the former site very disturbing although largely true.

On the other hand, the suicide of Frans Pop was a critical piece of information that can't be ignored. 16 August is Debian Day, the anniversary of the Debian operating system. Frans Pop resigned from Debian the night before Debian Day. I can't shake the feeling that the Debian Community worked this volunteer to death. In fact, that is what Frans wrote in many emails that are yet to emerge from debian-private.

I resigned from some of my roles in Debian at a time when I lost two family members. Some of the other volunteers have spent four years harassing my family and I. The total lack of respect for human dignity is horrendous.

Now there is a new site Debian.Day where people can read what Frans Pop wrote in his own words.

I hope this web site will prevent more suicides. 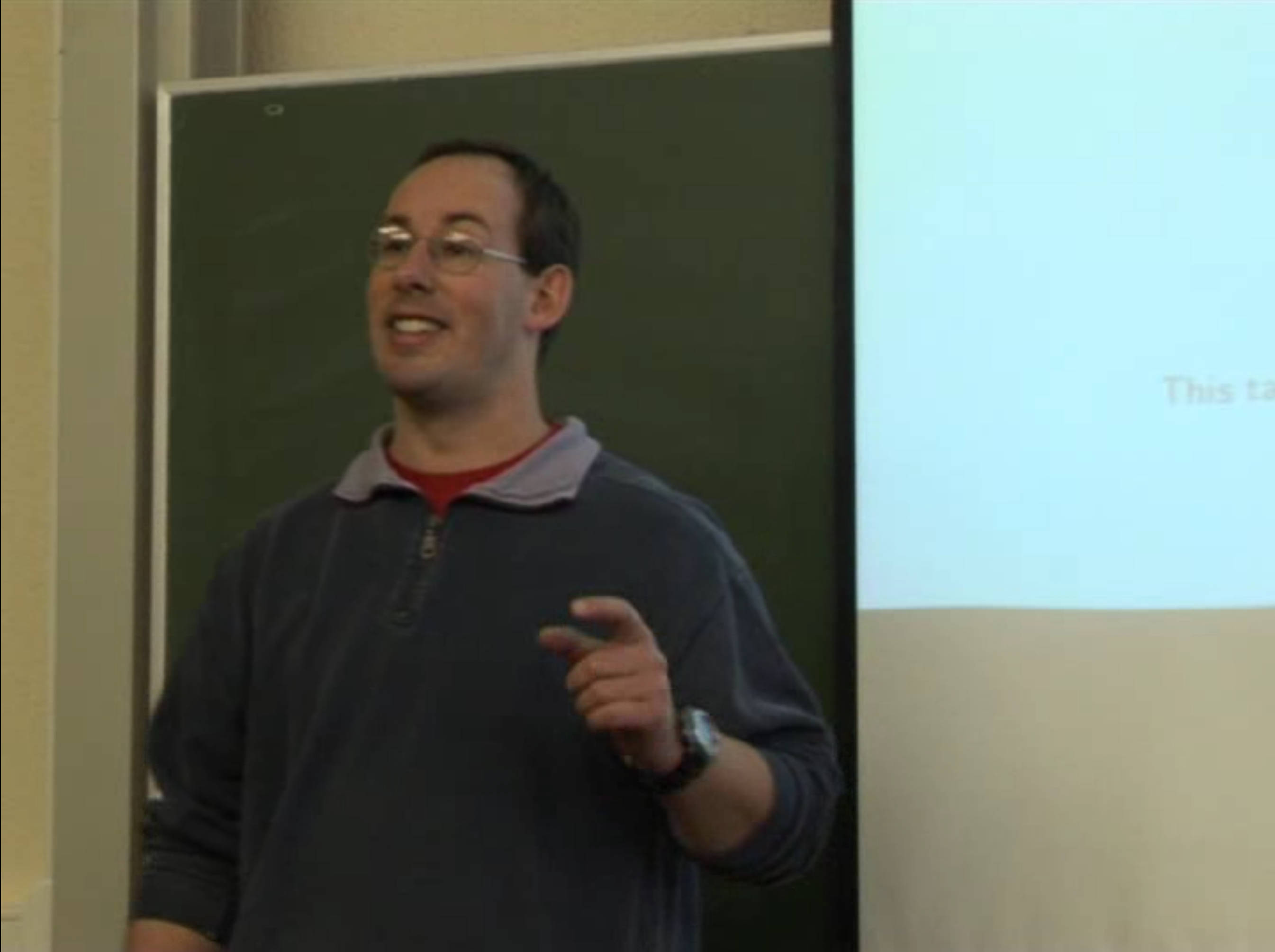