When I created the e-petition about place names associated with the British monarchy, I didn't realize it would be so popular.

On 7 November I published my second blog post on the subject. By the end of the week, on 11 November, the leader of the Victorian Liberal party announced he would rebuild the Alfred hospital.

These are the symptoms of a Denial of Service (DoS) attack.

Who would want to hide the petition? The only group I can think of are the monarchy supportors, or monarchists. There are various groups, the Monarchist League and No Republic web sites tell their story.

The e-petition is officially hosted by the Parliament of Victoria. The legislature was formed in 1851 using the British system as a model for Australian democracy. The state itself is named after Queen Victoria. Therefore, if these DoS attacks are from monarchy supporters, it is ironic that they are attacking the very heart of a democratic system based on the tradition of constitutional monarchy. 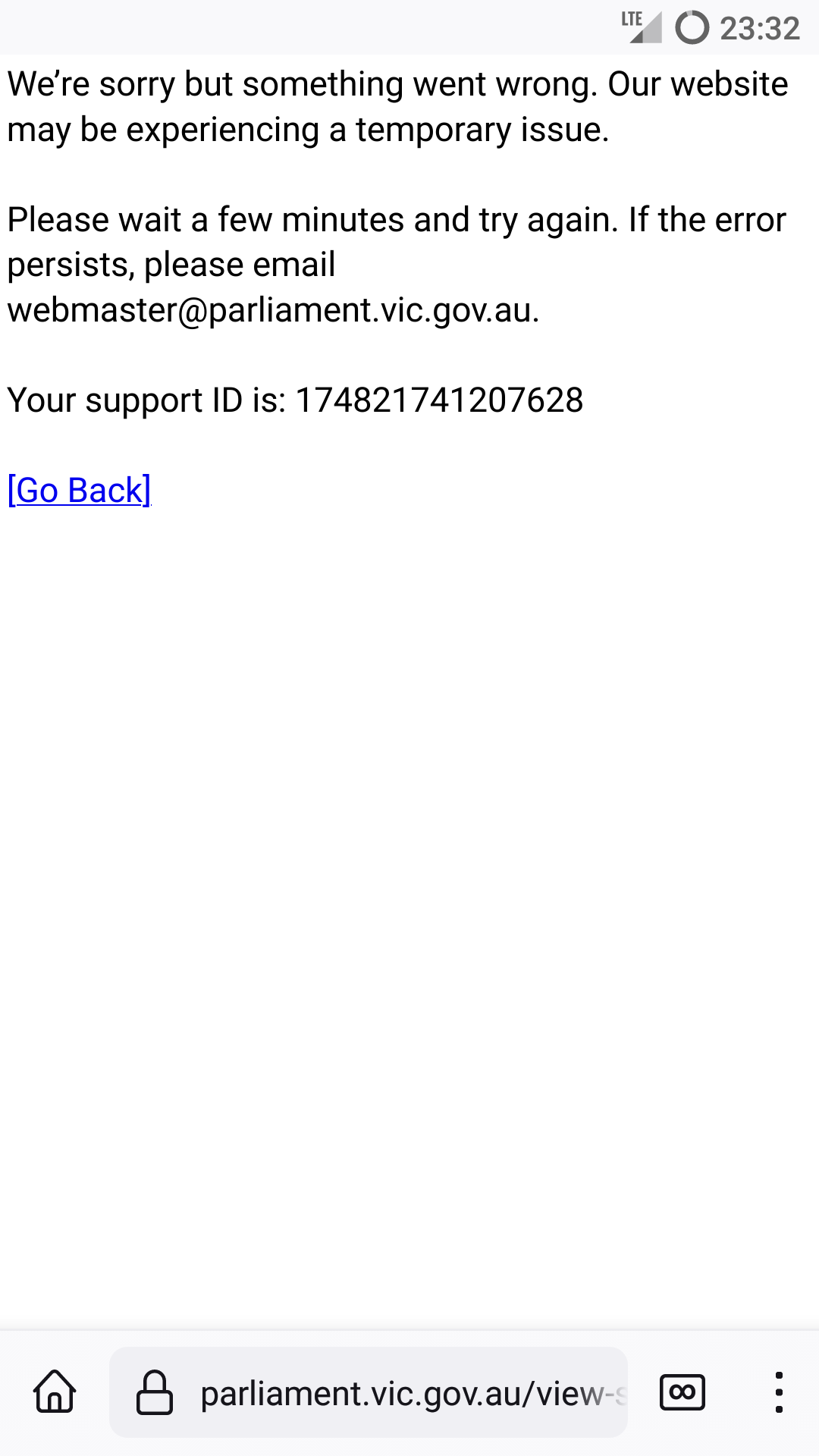