On 31 August 1944, a Stirling bomber LJ503 departed from Tempsford airbase in Bedfordshire, described as the most secret airfield of the second world war. The airmen conducted missions for the Special Operations Executive (SOE), known today as MI6, the stomping ground of James Bond.

At about 3am on 1 September, the aircraft crashed into a mountain in the German occupied region of France. The crew of LJ503 was comprised of six Australians and two Scots.

The mountain and crash site are in the municipal district of Lombard. The airmen were buried in the cemetery of Arc-et-Senans which is a larger town. This is a very remote location. It is closer to Switzerland than to Paris. It appears to be the only Anzac site in the Jura mountains.

In September 2021, I presented a gift (video) to the village of Courgent, near Paris. Both of these villages, Courgent and Lombard, have been meticulous in their care for the aviators.

I previously wrote about using data science techniques to find less well known Anzac sites and this was one of the first sites that I found.

One of the key facts I discovered is that the community holds a commemorative ceremony every year on a weekend in September close to the anniversary of the crash. I rode up to Arc-et-Senans on VE Day to meet people and find out more about the local Anzac legend and they asked me to come back for the ceremony on 3 September this year.

When I arrived, I found there was quite a crowd, maybe ten percent of the Lombard population. A TV crew was there from France 3. I was the only Australian there. They needed a flag and by chance, I had remembered to pack two of them the night before.

Here is the TV report from France 3. The Anzac legend was the leading story on the evening news.

The next ceremony will be in September 2023, a few days before the opening game of the Rugby World Cup in France. The 80th anniversary of the crash will be 1 September 2024.

Retired servicemen and their descendants hold the flags: 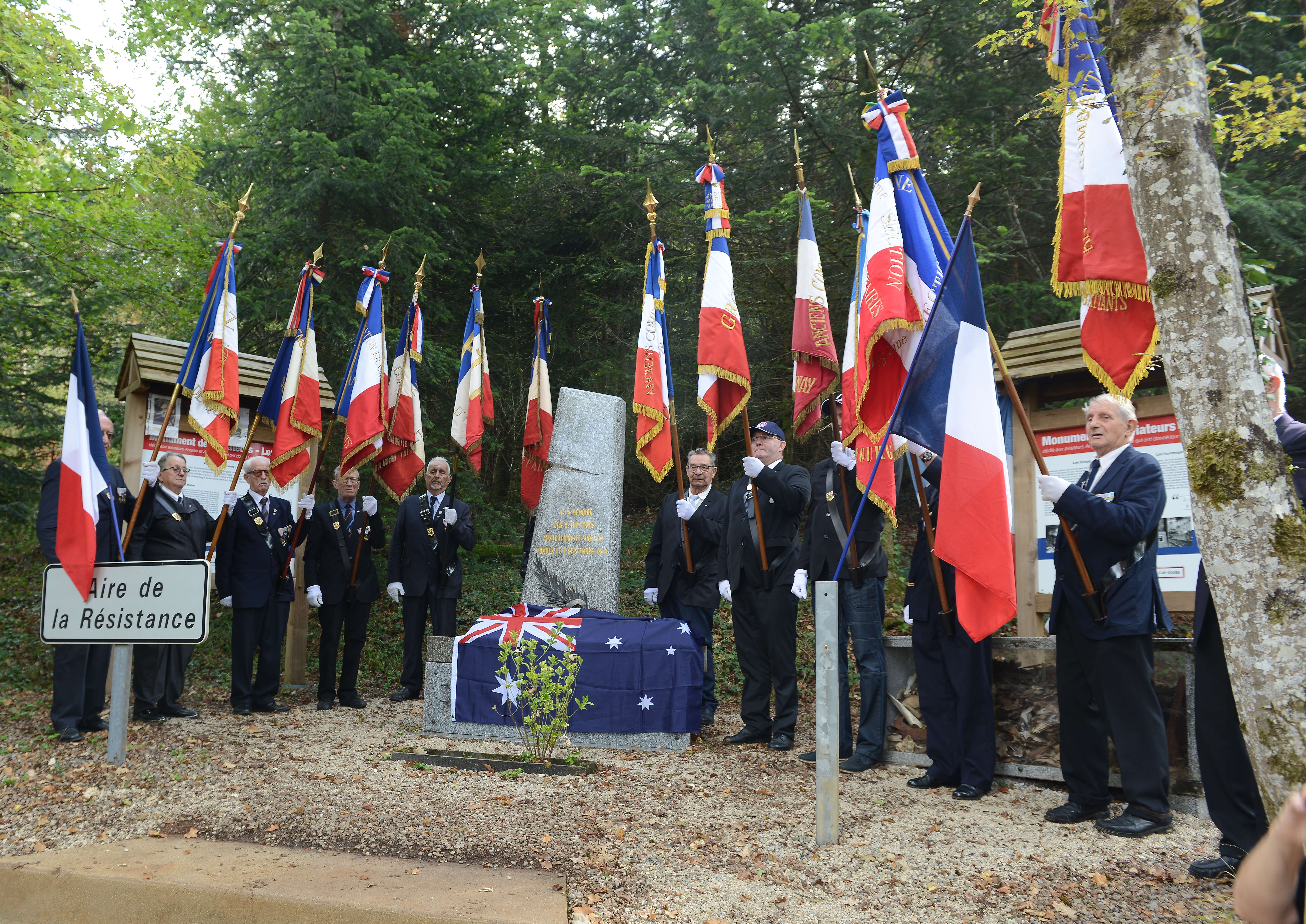 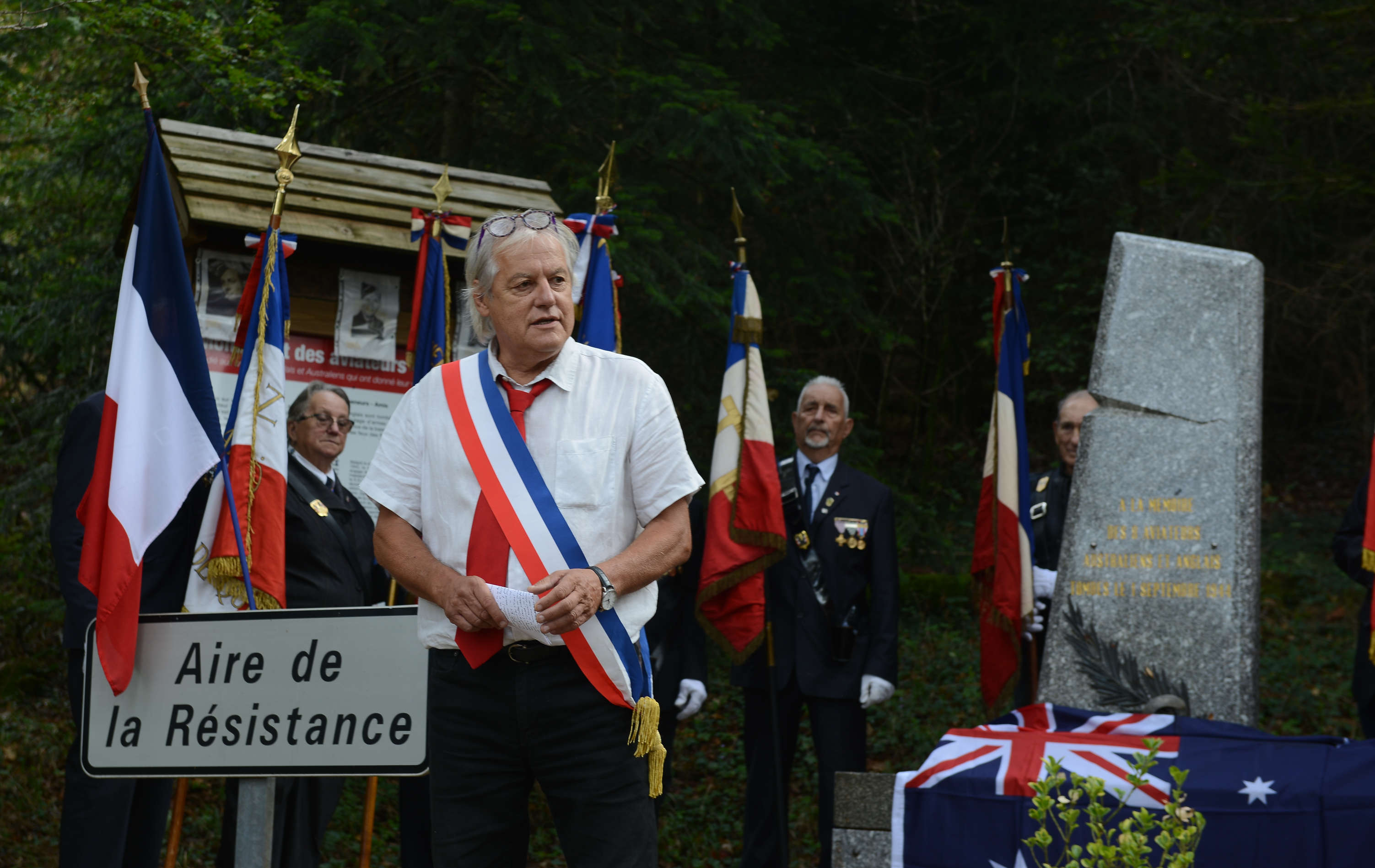 Approximately ten percent of the village has come to the ceremony. 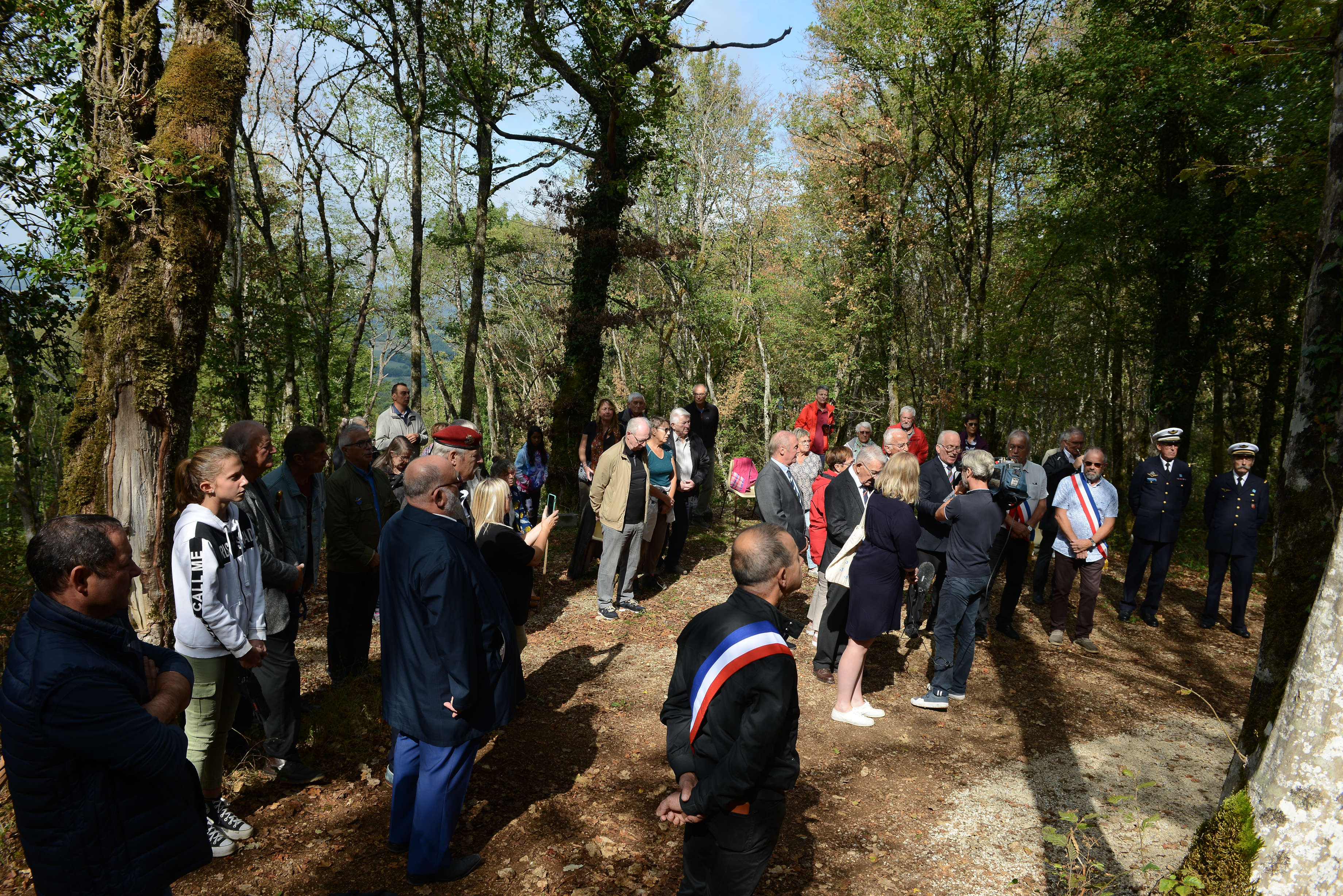 Mayor Edme thanks each of the flag bearers. Fred Guinet, pictured, is the grandson of a local resistance member who was abducted and worked to death in a concentration camp under the fascist regime. 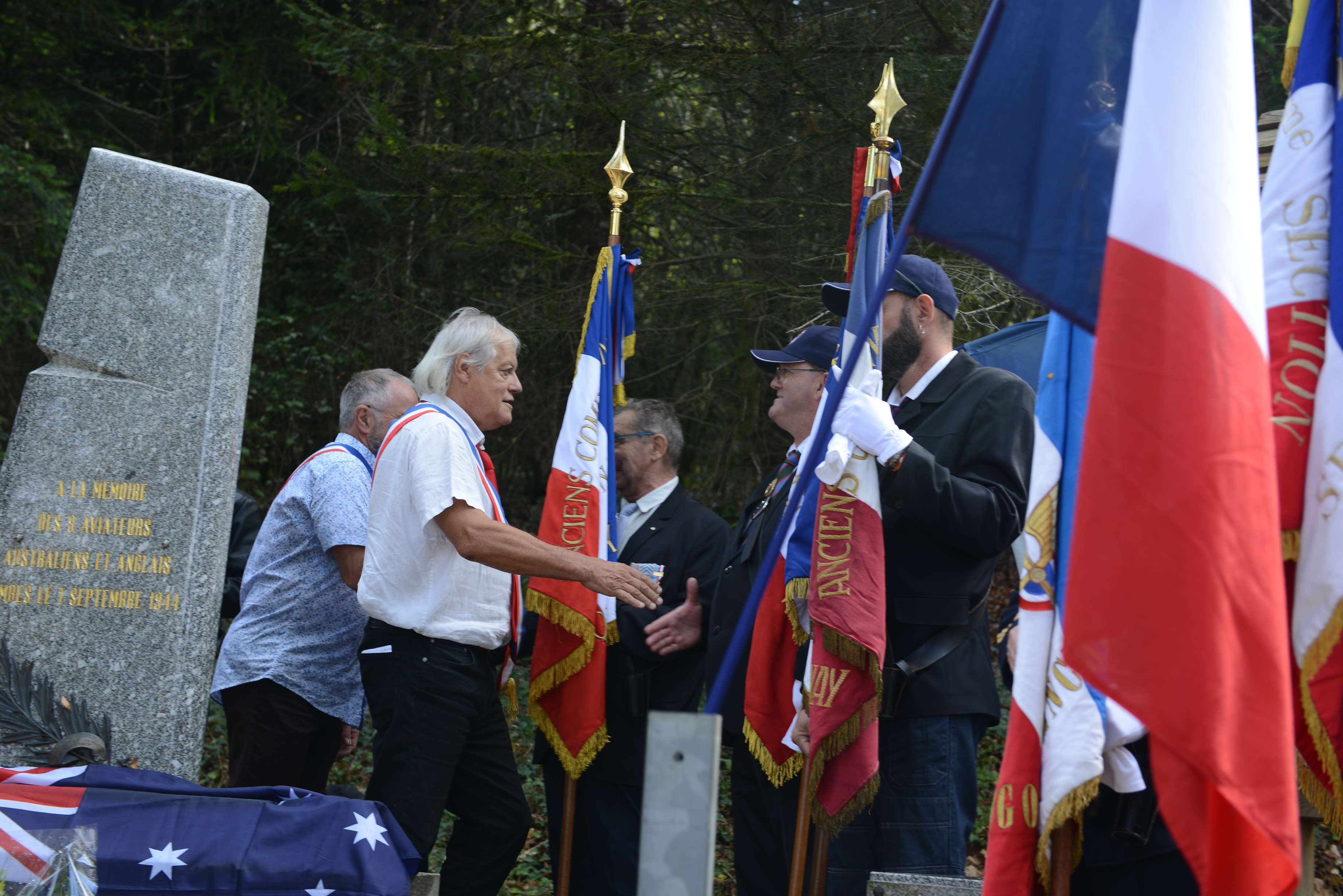 Finding these records in the National Archives of Australia (NAA)

NAA has been scanning the service records and publishing them on their web site. You can search using a surname, place name or service number. 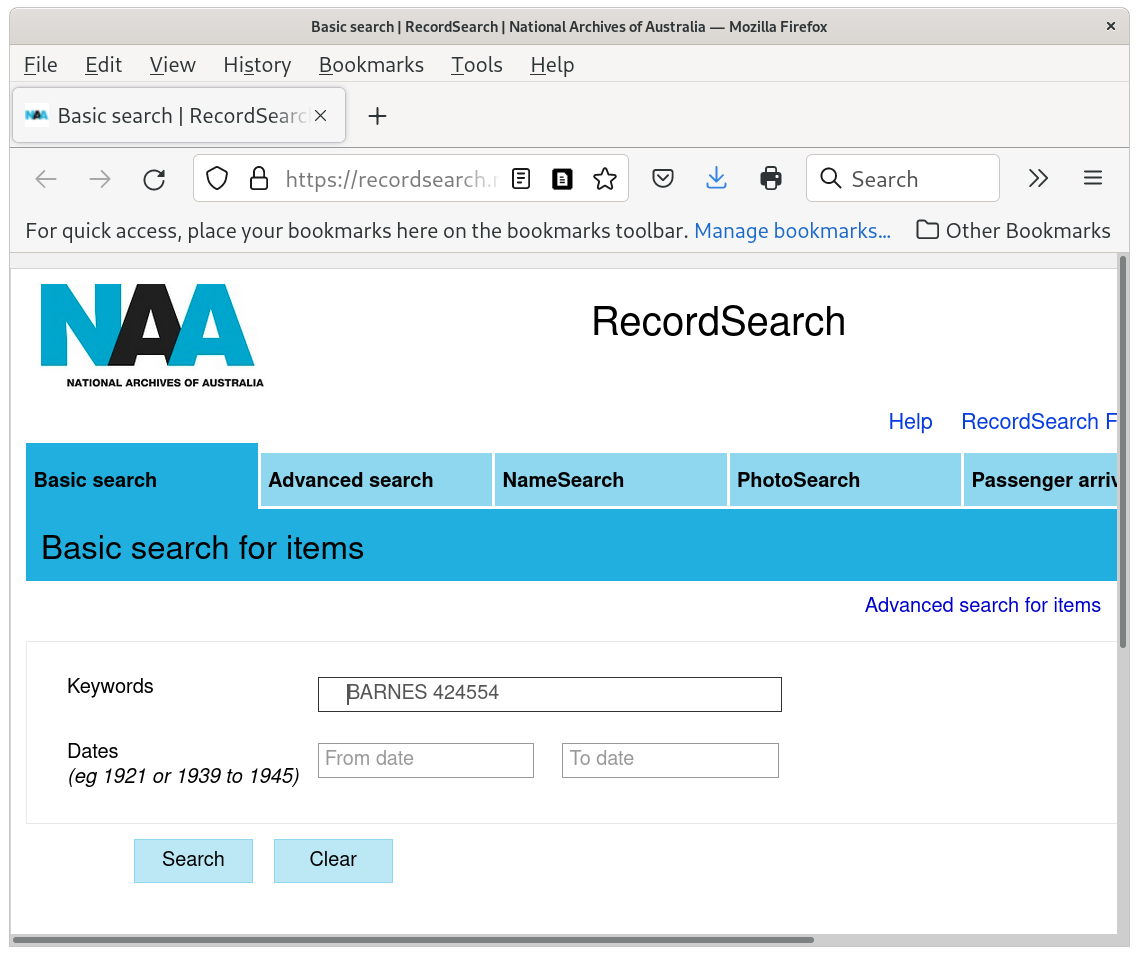 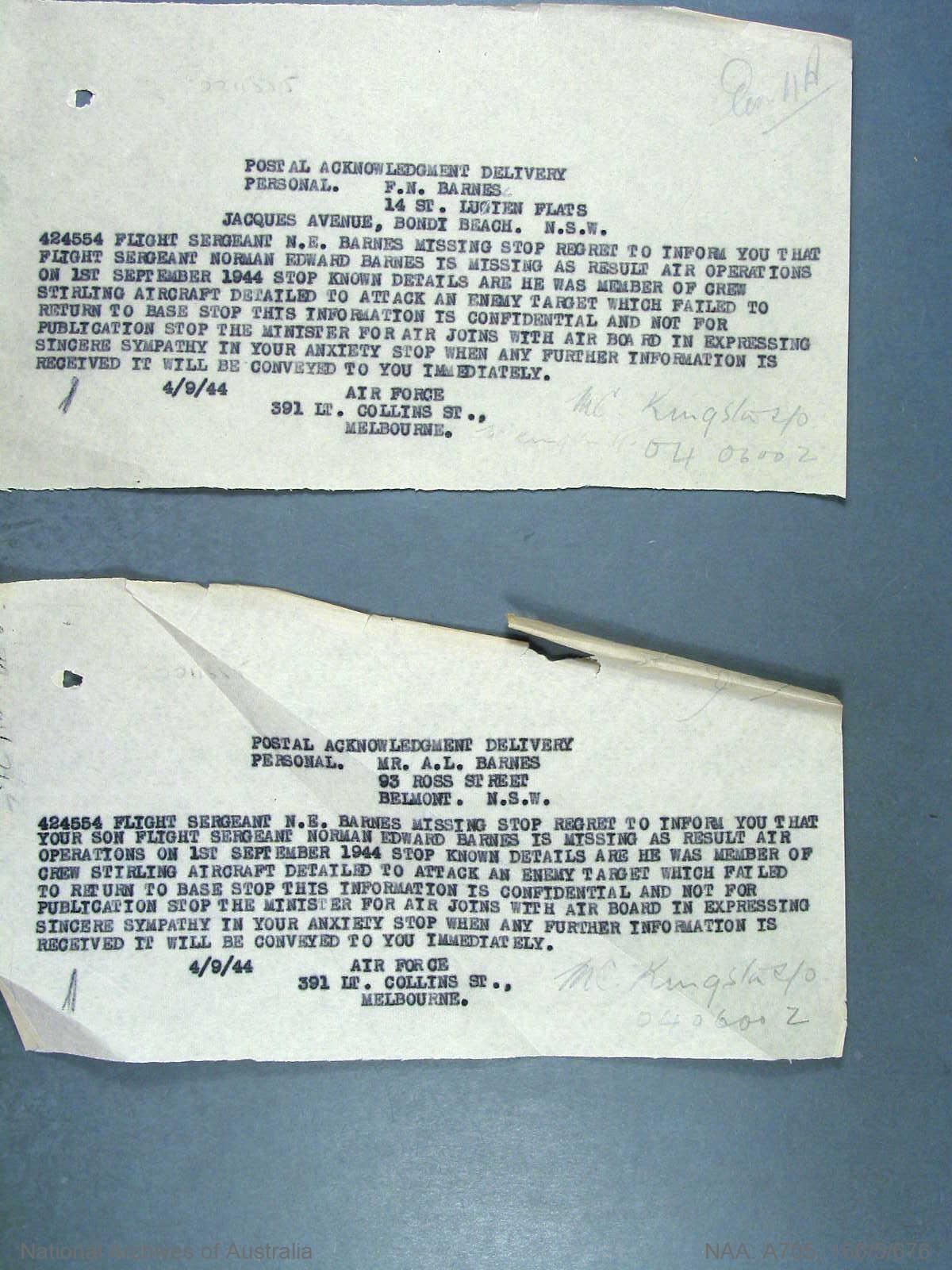 Barnes' parents take on MI6, questioning the need for secrecy 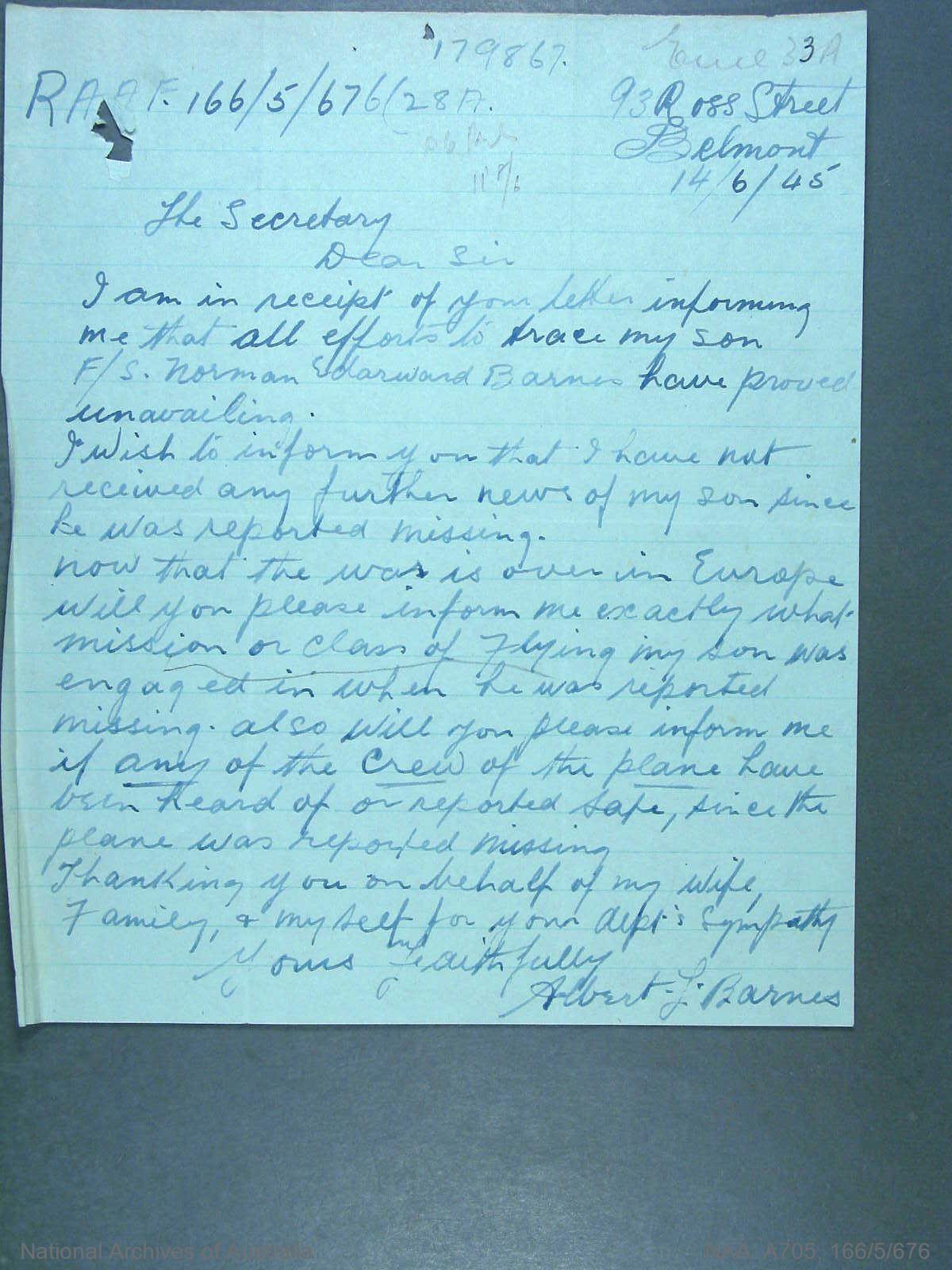 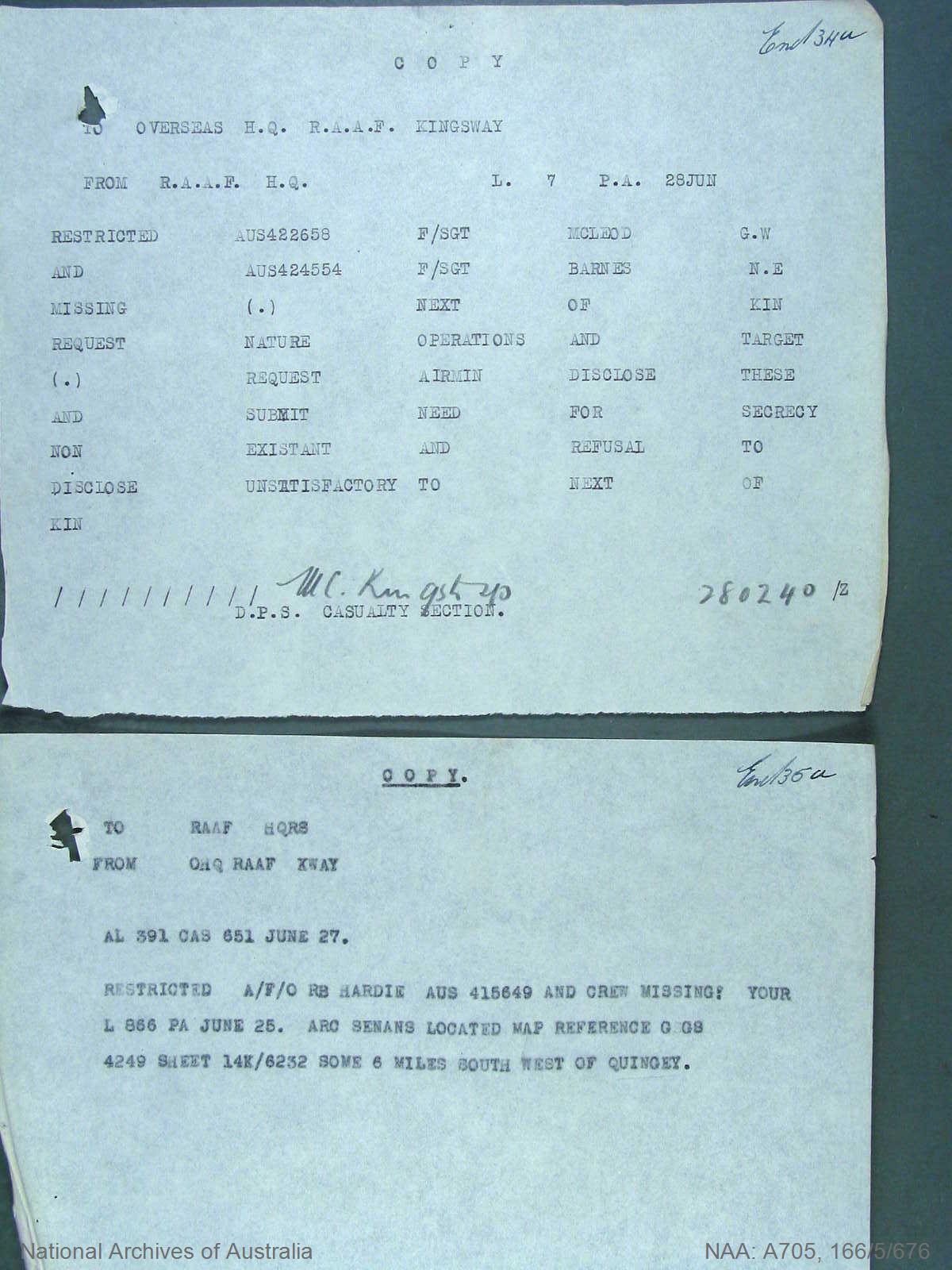 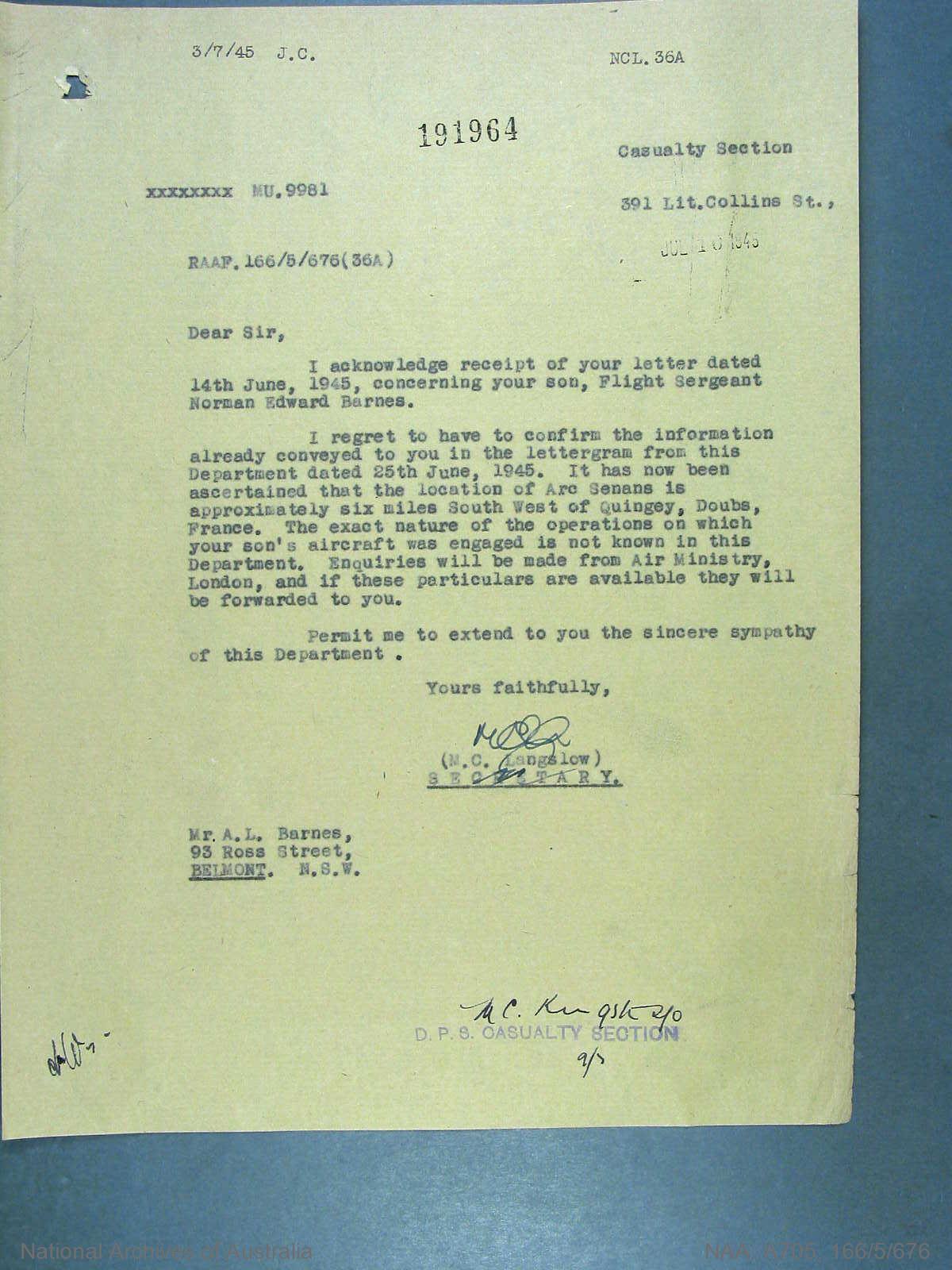 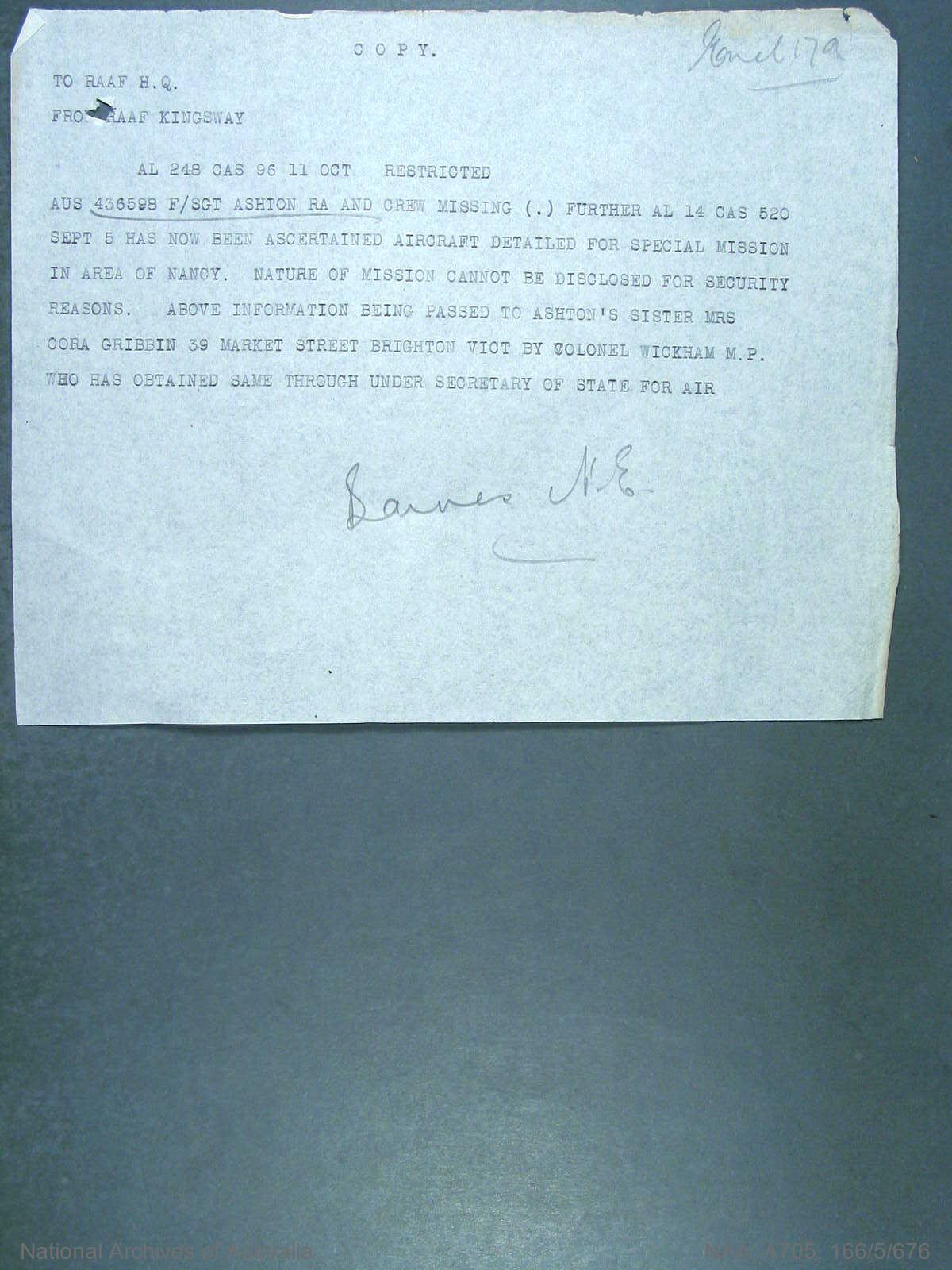 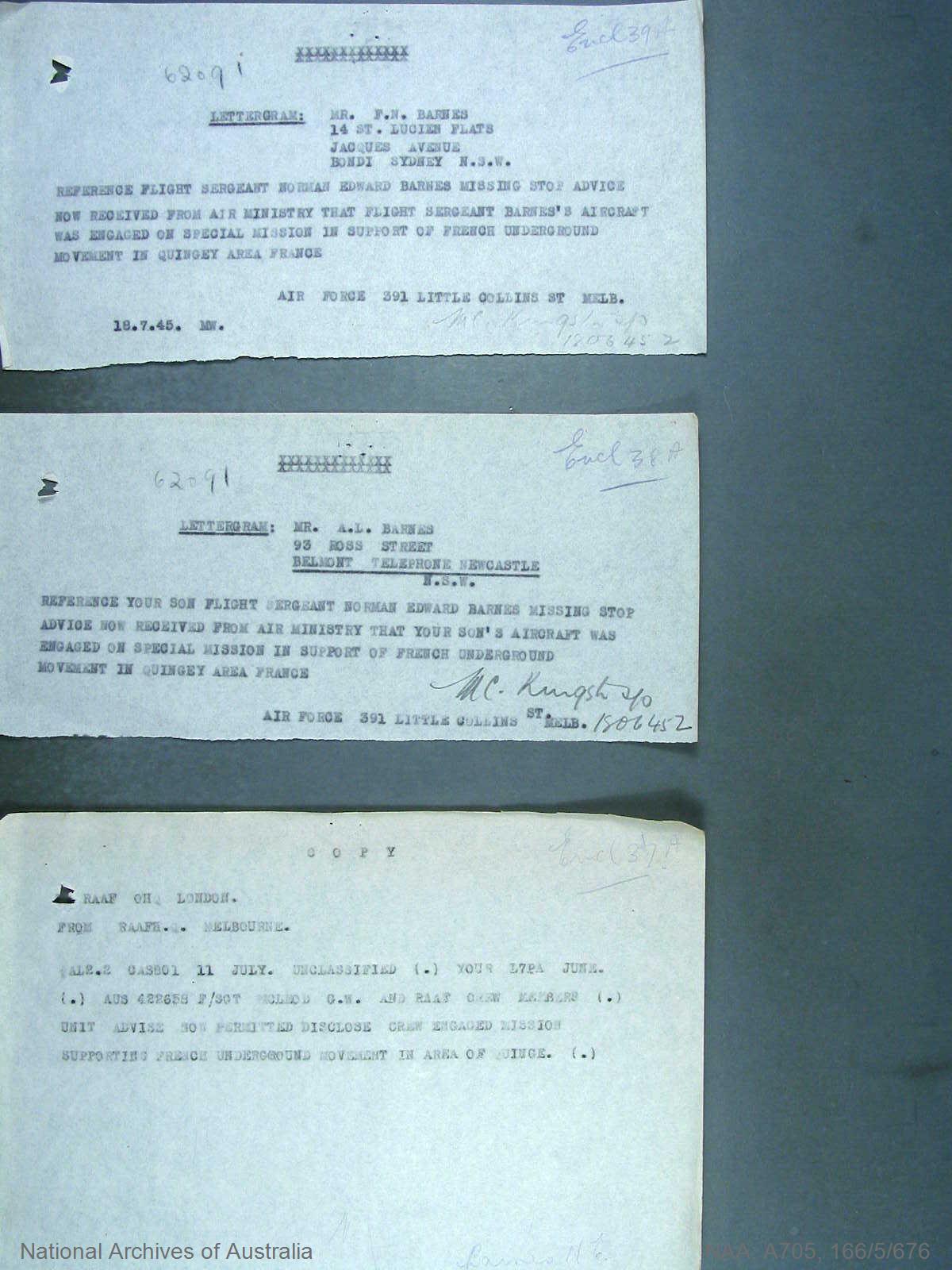 Eileen Tyllyer, fiance of Flt Sgt Morris Stanley, writes about her visit to Lombard in 1948 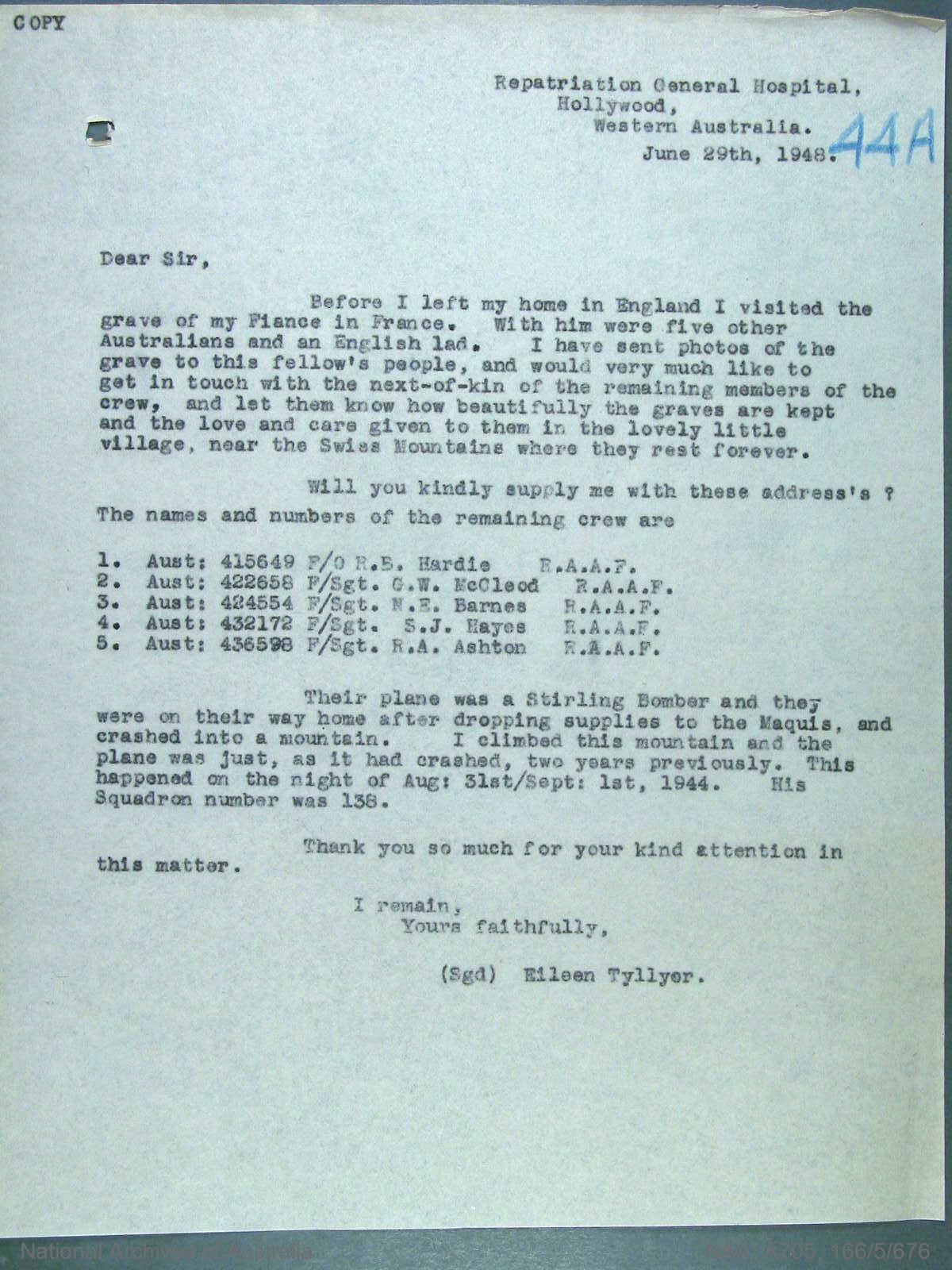