A panel convened under the Uniform Domain Name Dispute Resolution Policy (UDRP) has today decided that the WeMakeFedora.org site is a fair use of the Fedora trademark.

This decision gives the green light to all volunteers in the free software community to choose domain names that accurately reflect our contributions.

The response to Matthew Miller's complaint relied on nothing less than Fedora's Mission and Foundations and the Universal Declaration of Human Rights, Article 27:

Why did Matthew Miller do this now?

I informed the community about WeMakeFedora.org in March 2021. A reply from Miller consents to the site as long as the trademark guidelines are followed. Nobody suggested legal action at that time. At the end of 2021, WeMakeFedora.org syndicated various blog posts about favoritism and other issues around Outreachy. Events like OSCAL and DebConf22 take place in the same region during 2022. It appears that the legal effort was launched shortly after the community began discussing those issues.

Personally, I was an administrator in the Google Summer of Code and I can confirm that some of the young women who applied to these programs have made complaints. I wrote a detailed report about the culture in the region and Miller censored it from the official Planet Fedora site. The UDRP action appears to be a continuation of these attempts to limit attention on it.

Many of us don't feel comfortable walking into these situations by mistake in the middle of our voluntary duties. I resigned from GSoC and Outreachy mentoring in 2018.

Background to the decision

2017: volunteers in the FSFE elected me as a community representative. FSFE is a lobbyist that receives two thirds of its funding from corporations while pretending to be a grass roots movement.

2018: in reprisal for the election result, FSFE removed elections from their constitution. I resigned from FSFE in disgust.

2020: Miller stopped censoring my blog. I nominated in the Fedora Council elections. Fedora began censoring some emails on the Fedora council discussion list. I withdrew my nomination.

2021: I published a blog about the risks of modern slavery in the Open Source supply chain. Matthew Miller censored my blog from Planet Fedora again at the same time that an online mob attacked Dr Stallman

On harassment in free software communities

The free software community has been overrun by kangaroo courts proclaiming Codes of Conduct in recent times. Somebody asks why a girlfriend received funds from the diversity budget and the people concerned quickly claim they are victims of harassment.

Not only did the UDRP panel find that the domain name is not being used in bad faith, the panel went beyond this and made a finding that the UDRP claim was an instance of harassment against a volunteer.

This is not the ruling of a kangaroo court interpreting a Code of Conduct, this is an independent finding from an impartial tribunal. 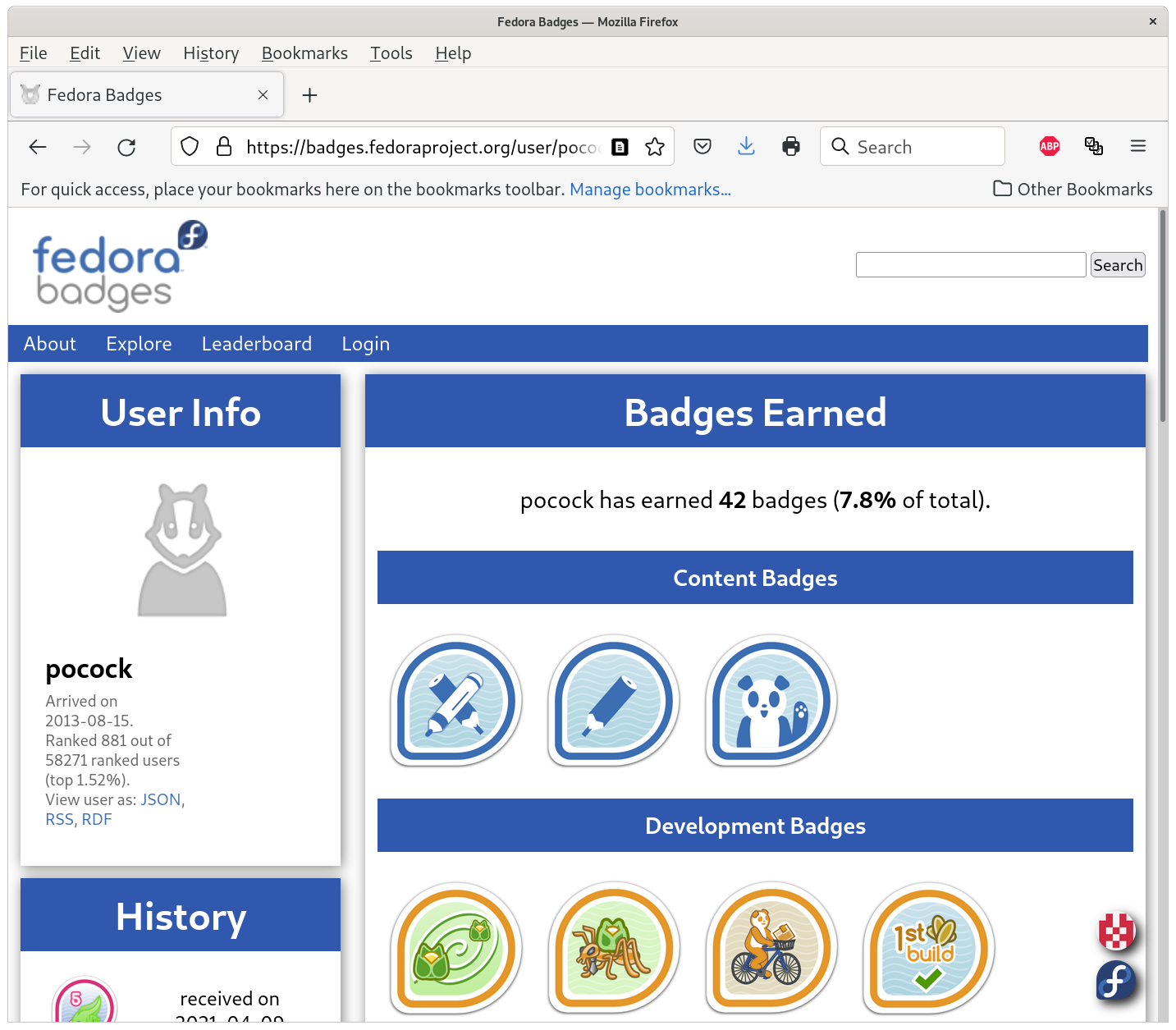