Did Charles Plessy and I predict the death of Lucy Wayland?


Here is the message exchange from 28 December 2018, ironically, the anniversary of Ian Murdock's death, when Charles Plessy warned about monster threads on debian-private and I replied that cyberbullying is nothing less than a risk to human life.

Frans Pop decided to resign from Debian in May 2007. In October 2007 he decided to come back from retirement and continue participating. Here is a chart showing the number of messages per month on debian-private up to the death of Frans Pop in August 2010.

What we see here is that the last three months are really intense. It is a lot more than the average over previous months. There are over 300 messages in June 2010. That is 10 messages per day.

If something is on debian-private then it is usually unpleasant and stressful in some way. Charles Plessy and I called out this phenomena in December 2018. Lucy Wayland died four weeks later. 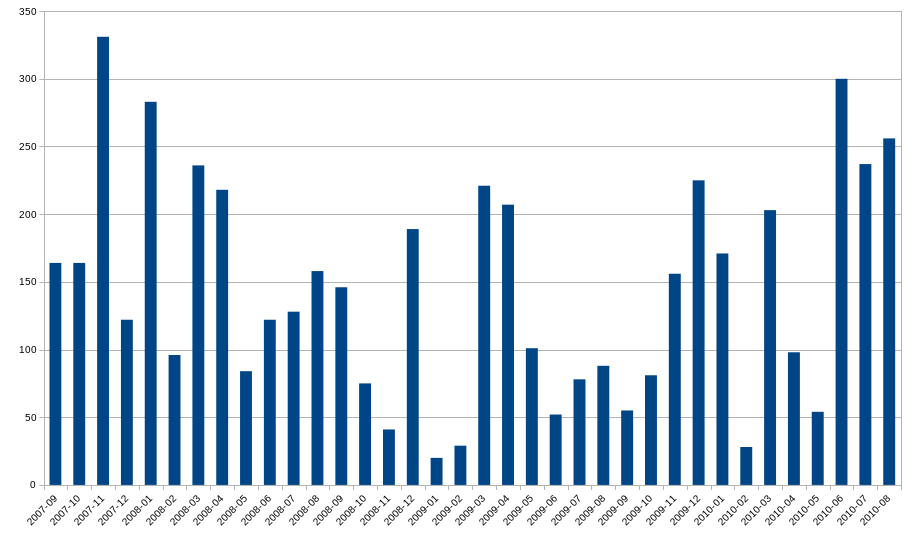 If you have something that you don't want anyone to know, maybe you shouldn't be doing it in the first place