Many leaks have appeared from debian-private recently and nobody will be surprised if there are more. It is interesting to note that many of these emails have a line like this at the bottom:

PS This message shall never be disclosed

In 2016, when people made potentially false accusations against Jacob Appelbaum, he was residing in Germany, where the law clearly says that suspects have a right to privacy that is equivalent to the rights of the victim.

Nonetheless, people were quick to distribute his name on debian-private and shortly afterwards, the Debian Project Leader circumvented German privacy law and took the accusations to an Australian IT journalist.

Groups like the Ku Klux Klan are particularly effective at twisting and turning the law to justify their behavior, just as some people twist and turn the Code of Conduct to indulge in bullying. 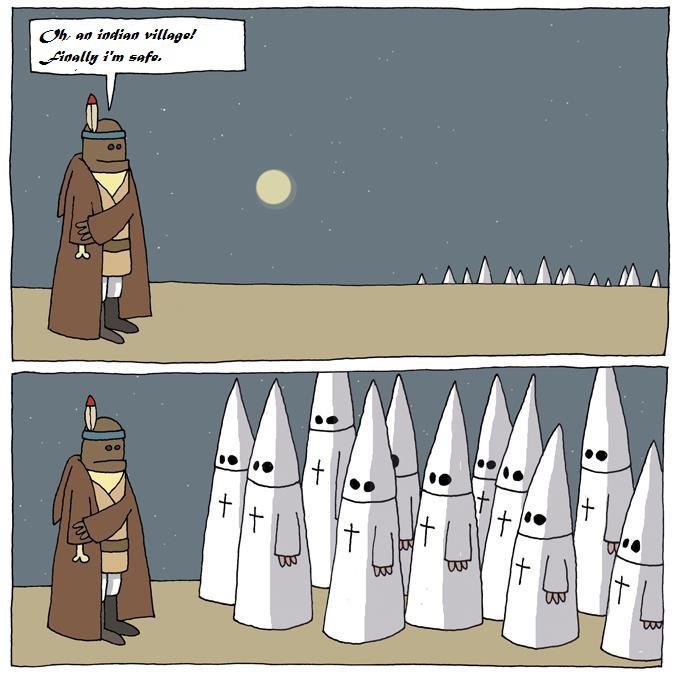 In 2018, I raised the concerns about a volunteer bequesting EUR 150,000 to the FSFE. I have never stated the name of the volunteer. On the other hand, after receiving the cash, FSFE had removed the elections, dramatically changing the nature of the organization that would spend that money. With no more community representatives to look out for that money, the relationship between the cash, the paternity leave and the elections was critical. In an organization that boasts about transparency in its mission statement, those things can be discussed without the name of the volunteer.

On the theme of privacy, the recent case of Australia's Attorney-General opens up a similar conundrum. The Federal Court has published the dossier of the woman who died. We can see that the Attorney-General was 17 years old at the time of the alleged crime. Therefore, I presume that Australia's system of privacy for juvenile offenders would retrospectively give him the same protections as the victim. It is a bizarre thought, an Attorney-General of Australia being smuggled into the children's court to be tried for something he did as a teenager and sentenced under the laws applicable to somebody of that age.

During his time as Minister for Corrective Services, he gave a media interview about juvenile justice:

I would like to see effective and efficient programs delivered to young offenders that are relevant to their reintegration back into society.

After resigning from Parliament, Mr Porter is being reintegrated into society as a defence counsel, his first client having recently robbed a gun shop.