When an association is founded, whether it is incorporated or not, each member must give positive consent to be a member and to be bound by the organization's constitution. Being a member and being governed by the constitution are inseparable. The constitution is effectively a type of contract between the members. If a contract is not signed, it is not valid and if a member has not assented to create the association, they are not a member at all.

Between 1993 and 1998, the original authors of Debian worked together without a constitution. They achieved a lot.

The names of people who voted were published. Those people, just 86 developers, became members of an association by giving their positive assent to be governed by a constitution in their dealings with each other.

That means there are 357 - 86 = 271 people, or 76 percent, who were satisfied to work on Debian as joint authors without any notion of an association.

A few weeks after 86 people formed their association, Jonathan McDowell copied 489 keys into the Debian keyring repository. Some people have more than one key so it is not exactly 489 people. By combining the 86 confirmed members with all the people who did not choose to be a member, McDowell and others have made it hard for the rest of the world to distinguish who is a member and who is simply an author of Debian.

One interesting fact is that Debian's founder, Ian Murdock, is not in the list of voters and therefore he did not choose to be a member of this association. Nonetheless, his PGP keys were copied into the repository along with all the people who did and did not consent to the constitution. Look for 0xB21F8AD1961545A1 and 0xBFDB61BDE340CA99. The Debian people tracker shows Murdock was removed very quickly on 28 December 2015, the very day he committed suicide. 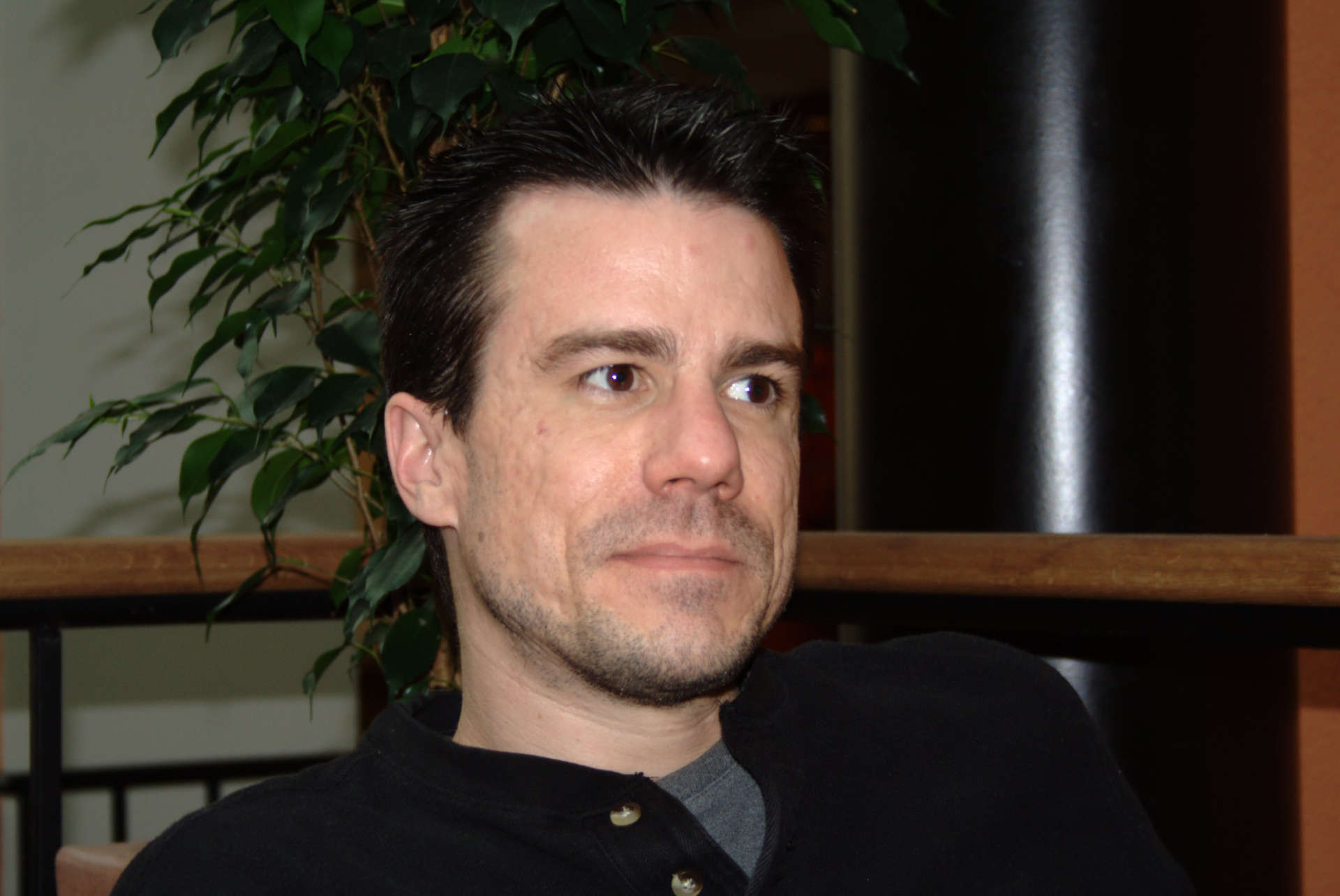 Reading the original constitution, we see that it was presented as a model for decision making but it also includes authorisations for another organization, Software in the Public Interest, Inc, (SPI) to hold some Debian assets. We can think of this asset transfer like a corporate takeover. The shareholders in the company that is being sold have to almost unanimously give positive consent to the deal. Likewise, all 357 co-authors of Debian had shares in the copyright and good will towards the Debian name. These are valuable assets and less than 25 percent gave positive consent for those assets to be kept at arm's length in SPI.

Why did so many people not consent to having a constitution? Maybe they had the foresight to see how future volunteers would become slaves to a political monstrosity.

A blog like this can't be complete without some contemporaneous evidence from debian-private to show how Debian's authors really felt about these matters: