Early in 2020, at the outset of the pandemic, the UN's special rapporteur on torture and other cruel, inhumane or degrading treatment or punishment, Professor Nils Melzer of Switzerland, spoke out about the growing problem of cybertorture.

I could immediately relate to this. I had been a volunteer mentor in the Google Summer of Code since 2013. I withdrew from the program at an acutely painful time for my family, losing two family members in less than a year. Within a week, Stephanie Taylor, the head of the program at Google, was sending me threats and insults. Taylor's Open Source Program Office at Google relies on hundreds of volunteers like me to do work for them.

Everybody else in my life, my employer, friends and other non-profit organizations that I contribute to responded with compassion and sympathy. Taylor and her associates chose threats and insults. Taylor had chosen to take the pain from my personal life and drag it into my professional life. Why does Google use events like this to hurt volunteers and our families? Despite exercising my rights under the GDPR and asking her to stop this experiment and get out of my life, Taylor continues to sustain it.

The UN's Forum on Business and Human Rights is taking place this week. It is online due to the pandemic. In the session about accountability and remedies for victims of human rights abuse, my experience with Google and people like Taylor was at the front of my mind. I'm not the only one thinking about Google as a bunch of gangsters: a British parliamentary report and US Department of Justice investigation has also used terms like digital gangster and unlawful to describe the way that people like this are operating.

Yet when I entered the UN's online event and asked a very general question about the connection from Professor Melzer's analysis to Google's modus operandi, the question vanished. I posted a subsequent question asking why my query was censored and it was immediately subject to censorship. This is the golden rule of censorship: don't ask about censorship. I never received any correspondence or complaints about the question.

Article 19 of the Universal Declaration of Human Rights proclaims the right to free speech. Within the first year of the pandemic, the UN has already set that aside, not wanting to offend the Googlers who have planted lobbyists everywhere in the corridors of power. If somebody asked the same question in a real world event at the UN in Geneva or New York, would a trap door open up underneath them and make them disappear? Or would members of the panel and the audience need to contemplate Professor Melzer's work on cybertorture seriously?

Some people suggested the spam-filter may have been triggered by my name. This is simply offensive and once again, there is no parallel to this at a real world event.

If you wish to participate in the final day of the forum, you can use the following links:

This incident emphasizes the extent to which online events are been scripted and choreographed to look like spontaneous discussions while in reality, they are maintaining the status quo.

This demonstrates a huge difference between real world events and online events. In a real world event, when somebody stands up to ask a question, the chair of the meeting or the panel has no forewarning about the question. Online events change that dramatically. Observers may not know which questions were really avoided.

When technology gives leaders the opportunity to simply avoid difficult questions, they are tempted to do so, whether it is in the annual meeting of a local bridge club or a UN forum. 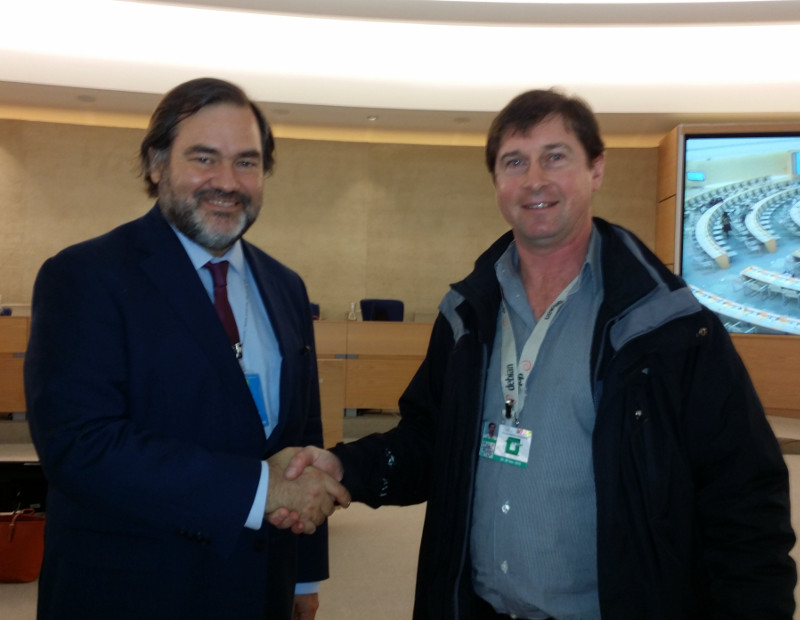 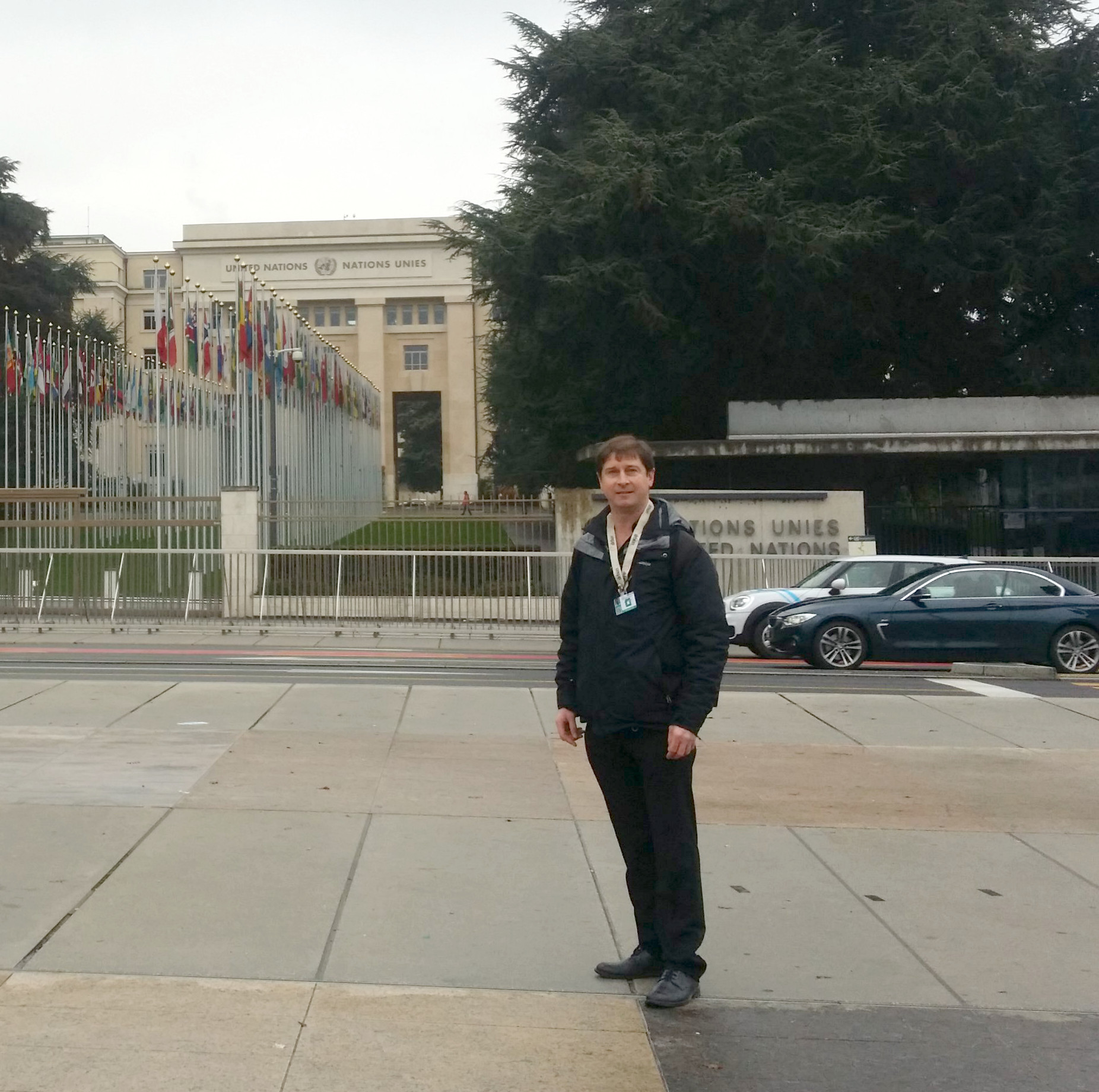